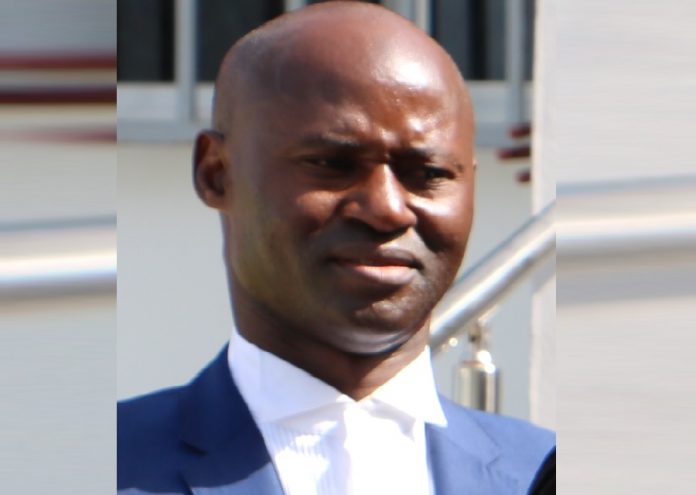 Two Nigerians, Lucy Malachi and Christiani Oranugu, have been charged with trafficking young girls from Nigeria to The Gambia. Mr Oranugu is believed to have fled the jurisdiction.

According to the particulars of the offences, between October 2017 and January 2018, Ms Malachi and Mr Oranugu trafficked 16-year-old Benita Robert, 18-year-old Peace Sunday, 18-year-old Blessing Effiong and Grace Ita from Nigeria to The Gambia for the purpose of exploitation and prostitution.

Immigration Officer Samba Bah said Miss Robert told him that when she started, she used to sleep with up to 15 men a night for a hundred dalasis per session.
Upon her return, while bleeding, she would hand over the payments to Ms Malachi who would count the money and throw a tantrum at her D1,500 poor pickings. .
He said Ms Malachi would scold her and tell her that the take home for sex workers should not be less than D2,000 every night.
Mr Bah said Miss Robert was moved to another sex spot called“Class One” and started collecting D2,000 per night.

Officer Bah said Miss Robert was unhappy with selling herself to men and one night left for work with her clothes in her bag and at the end of her nocturnal rounds, and instead of returning to give her pimp the payments for the night, reported herself to the Sanchaba Sulay Jobe Police Station.

Ms Malachi Lucy was arrested from her house and taken to the police station.
“When Christiani came to the station, the young girl [Lucy Robert] pointed at him saying this is the man who brought me from Nigeria,” Bah recounted.

The immigration officer said Miss Robert reported that Miss Malachi lured her into coming to The Gambia with the promise to pay her 250,000 nairas every day and that she was coerced into prostitution. He said Mr Oranugu commandeered her passport.
Bah said the young ladies were housed in Bakoteh and that eventually they all ran away save Ms Robert.

Ms Malachi is charged with conspiracy to commit a felony, conspiracy to defile, trafficking in person, acting as intermediary for the purpose of trafficking, exportation and importation of persons from and into The Gambia, money laundering, procuration, and female person living on earnings of prostitution or persistently soliciting.
The two traffickers are accused of receivingD500,000 as proceeds of crime from the four young women.
The matter was heard before Justice Ebrima Ba Jaiteh of the Banjul High Court yesterday.