‘No one has power to tear up UDP’ 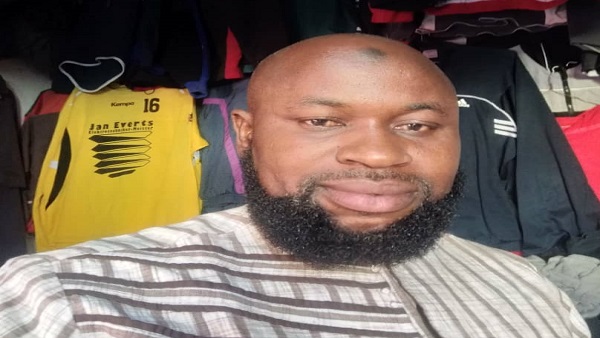 An officer of a UDP grouping in Baddibu, has said no one in President Barrow’s NPP can tear up UDP as claimed by Dou Sano, deputy political adviser to President Barrow.
In an interview earlier this week, Sano told this paper the NPP will tear up his former party UDP into three.

Responding, Sulayman Dampha said: “There is no body among them who can tear up the UDP. They don’t have that money, power, knowledge and popularity to do that.Jammeh was here for 22 years with his Junglers who brutalised our supporters to ensure that the UDP is dead but he failed to do that, much more President Barrow and his NPP. UDP is blessed and admired and is the country’s major party whether Dou Sano likes it or not.”

“That there is no party in this country that can compete UDP, and since they formed NPP, educated and experienced people have started joining the UDP. I can assure him that there will be a UDP government in this country in 2021. We are going to score 85 percent of the votes.President Barrow and the NPP will not even get third position in 2021 election because Gambians have become politically conscious.”