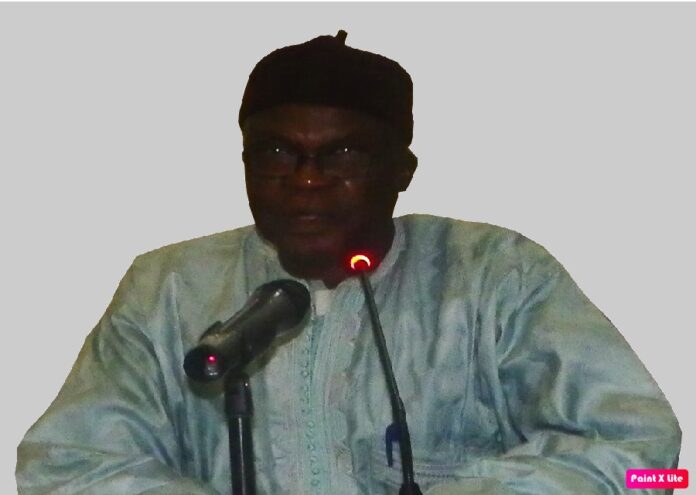 Ousman Jammeh, the leader of the newly-formed National Unity Party, has said the objectives of his party are, among other things, to tackle rampant corruption and bring about essential socioeconomic transformation that will address national security, poverty, women empowerment, health and food security.

Jammeh, 67, a widely respected former Secretary General and minister, clarified that he did not form the party but joined at its formative states after he realised that his political visions could relate with the fundamental objectives of the party. “No one individual can lay claim to the ownership of the party and its membership reflects the diversity that we have across the length and breadth of The Gambia,” he explained.

He said the objectives of the party will also include uniting all the people of The Gambia irrespective of political orientation, religion, ethnicity, gender, age, origins or socioeconomic status.

“As depicted in the motto, we believe that in unity lies the solutions to the challenges we are currently facing as a nation. The membership of the NUP is very committed to the need to curb the rise of corruption, and to implement change that will focus on the essential socioeconomic transformations which will address national security, poverty, women empowerment, youth unemployment, health, food security, environmental protection, quality education and inequality all in an atmosphere of transparent and accountable governance.

“We will promote dialogue among all the political parties and other stakeholders in the resolution of any major challenges that we may face, knowing full well that no one individual or political party can single handedly solve these challenges,” Jammeh concluded.

The party’s colours are Orange and White and its symbol depicts tractor and plant stalks with the secretariat located at Brusubi.

Ousman Jammeh was appointed foreign minister from September 2009 to 2010 having previously held the position of Energy Minister from 2008 to 2009. He  also served as Secretary General and Head of Civil Service in 2011.