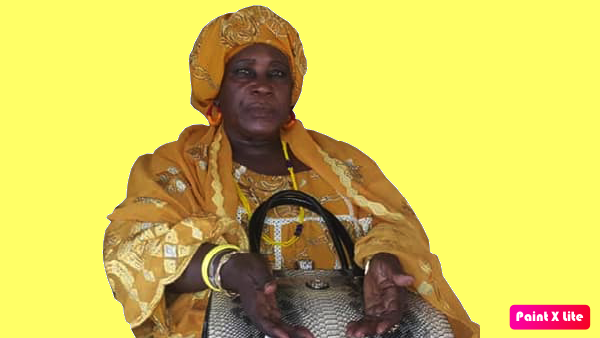 Aji Yamundaw Yabou, the deputy national president of the United of Democratic Party, has made a personal plea to President Adama Barrow urging him to end the ‘intimidation’ and a host of ‘serious abuses’ by the police and State Intelligence Services (SIS) in order to leave a good legacy.

Yabou, who claimed she played an immensely influential role in Barrow’s campaign to become president, said if the president falls short in addressing the continuous misconduct of the security forces on political opponents, he risks tarnishing his “legacy as a human rights defender and would only be remembered as an autocrat of rights abuses like former president Jammeh.”

Yabou’s remark came in the wake of the recent charges of assault against her compatriot Ya-Kumba Jaiteh, a nominated lawmaker.

“Mr. President, I am pleading to you to please put an end to the excesses of the police and the NIA. They are intimidating Gambians and violating their rights at a magnitude not seen in the Jammeh days. As somebody who toured the country with you and fully supported you as our party candidate until you became the president, I will not remain silent and watch the country slide back into what we fought against,” Yabou said in an audio obtained by The Standard.

“Mr. President, there is life after presidency and you must not allow the security forces, be it the NIA or the Police who did everything to prolong Jammeh’s stay in power, taint your government’s image lest you fall victim to the disgrace of Yahya Jammeh when he left power”, she added.

According to Madam Yabou, President Barrow’s claim to have learned from Jammeh’s mistakes remains doubtful with the recurrence of similar rights violations against political opponents.

She further alleged that the lives of Gambians do not matter to security agencies, accusing them of pressing charges against innocent people in a bid to discredit their political integrity. “They are only pushing you against undemocratic values that you promised Gambians.  Remember it was we the old folks who stood against all odds to campaign and voted you into office; it’s not any of the security. How many times have they tried to overthrow Jammeh and failed woefully? I am urging you to put a stop to their harassments before history will judge you and that is not far away,” she warned