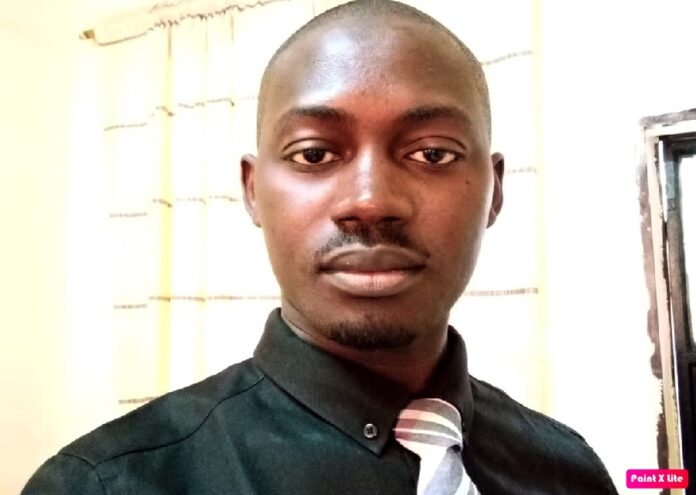 Some political parties have slammed as “the most irresponsible and worst ever,” National Assembly of The Gambia, following the lawmakers’ vote Friday granting themselves over D54 million loan.

Nominated member Ya-Kumba Jaiteh tabled the loan proposal that NAMs could access and use to build houses on the much-contentious lands recently allocated to them. Twenty-four NAMs agreed with Ya-Kumba Jaiteh.

The news sparked huge anger and public outcry, with some leading politicians describing it as “irresponsible, and a betrayal of the people”.

Dr Ismaila Ceesay, presidential candidate for Citizens’ Alliance, slammed the lawmakers for “caring only about themselves”.

According to him, this is the “worst [National] Assembly we have in decades, in fact in our entire political history. Look at what they did with the Supplementary Bill in the first place, look at what they did with the constitution and look at what they are doing now. They said they are going to reduce the money given to the presidency to give it to themselves to build houses after acquiring those plots of lands under very scrupulous circumstances. Which government – PPP or Yahya Jammeh – have you seen that? Our lawmakers give themselves land, and they want to take people’s money to build those lands when their tenure is very short. What collateral are they going to put to pay that loan? How will they pay that money back?” he asked.

“At this time of a crisis and global pandemic, we believe the National Assembly should be responsible. We believe the concern should be economic recovery of the nation,” Mr Touray said.

Calling the loan scheme a ‘betrayal of the people’, Mr Touray called for a swift rectification.

The spokesperson of the GDC, Ahmadou Kah, did not condemn the loan scheme, but said the GDC was “not happy” about it either.

“We are not saying they should not be given any privileges like other government institutions are enjoying. We as a party would have been happy to see the new budget line not created by themselves [the lawmakers]. They could have requested for some form of appropriation from the Ministry of Finance,” Kah submitted.

Kah, who was careful with his choice of words, said the GDC “is worried” by the development and the ‘many other issues’ of the past surrounding NAMs and their conduct.

“Almost all of them continue to drive cars that they cannot tell us where they [those cars] come from. Lands were also allocated to them by themselves,” he said.

Mr Kah said it is now “too late” to challenge the decision of the lawmakers’ loan scheme.

“We have seen Halifa Sallah move a motion against it [the loan scheme] but they [National Assembly members] rejected [it]. There is a lot of public outcry. People are not happy with this,” he stated.

Majority of those who voted for Ya-Kumba Jaiteh’s proposal are UDP NAMs, but Mr Almami Taal, UDP spokesperson, said the party has no control over its National Assembly members. He said the UDP does not have any position on the issue.

The spokesperson said he “understands the outcry”, but swiftly added that not every member of the UDP voted for the proposal. “There is a lot of concern about this [loan scheme], even within the membership of the UDP,” Mr Taal said.

Mr Taal said the lack of experience of most NAMs may also be a contributor to this “traditional way of doing things”.

“We need to have an honest conversation on how to develop this country,” Mr Taal said.

NAM for Bakau, Assan Touray, who was among 17 others who voted for the proposal, said in his defence: “When government allocated us with land, we feel they should give us the loan because it’s happening with other departments. … they said all lands belong to the state and if that is the case, I don’t think that should be a problem.”