Over 100 Swedish to be airlifted from Gambia 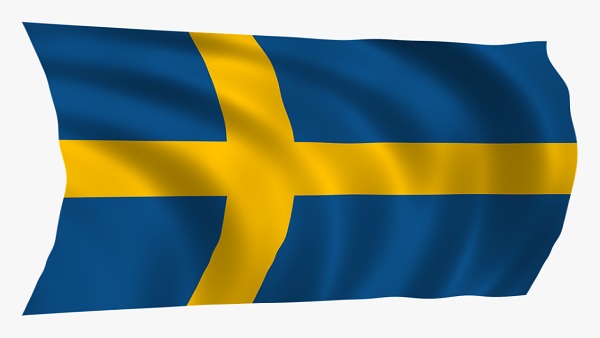 There is now light at the end of the tunnel for the over 100 Swedish nationals trapped in The Gambia due to the Covid-19 pandemic as they would now be airlifted from the country, The Standard has learnt.

Facilitated by the Swedish foreign affairs ministry, according to sources, the operation will reportedly see 150 nationals from Sweden flown out of the country this Friday.
Some of them are tourists whilst others have been living in the country for a year or so, Helen Balman from Stockholm told The Standard.

“I now feel relieved even though I could have stayed longer,” said Balman, a potential beneficiary of the Swedish foreign affairs ministry’s Friday evacuation. “I think I’ll be a little bit safer in Sweden because of the health-care system in The Gambia and how people socialize here. Socialization is good but it can help spread the virus.I have a summer house around in the Baltic Sea and I can isolate myself there to do some gardening.”

Meanwhile, The Standard has also learnt that Danes trapped in the country would also be evacuated as part of the Swedish foreign ministry’s intervention.