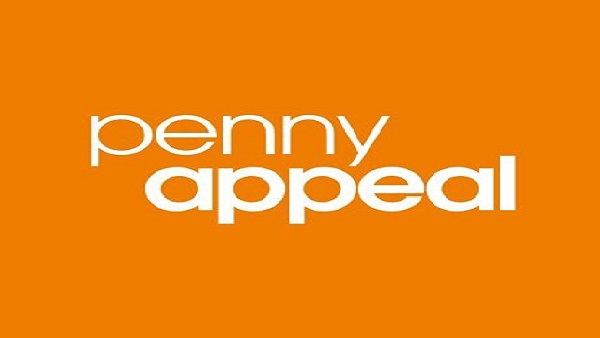 The department of social welfare has announced that children charity, Penny Appeal which runs an orphanage is under investigations and it is temporarily closed pending the outcome of the investigation into alleged exploitation and abuse.

More information is contained in a press release below:
“The general public is hereby informed that following reports of child exploitation and sexual abuse within the Penny Appeal orphanages in the Greater Banjul Areas and West Coast Region of The Gambia in July 2020, the National Child Protection Committee under the auspices of the Department of Social Welfare instituted a Taskforce comprising the Police Child Welfare Unit, Department of Social Welfare, the Child Rights Unit of the Ministry of Justice and the Child Protection Alliance to conduct investigations on matters relating to the welfare of children in these facilities.

The initial investigation has revealed that Penny Appeal- was illegally operating and managing its orphanages in The Gambia without following the due process of registration as required under Section 198 of the Children’s Act 2005 (1): No person shall manage or operate a child-care centre or a private residential care home without a permit granted by the Department under this section.

It is against this background that the general public is informed that Penny Appeal -The Gambia is hereby temporarily closed with immediate effect pending the outcome of the full investigation relating to exploitation of children, sexual abuse and other child protection matters.

The Department of Social Welfare is currently working with the Management of Penny Appeal The Gambia towards reuniting the children with their families.
The Department of Social Welfare wishes to remind the general public that it is a duty on all of us to report instances where child rights are being violated or where an individual or institution having the custody of a child is not providing the necessary care to the child.”