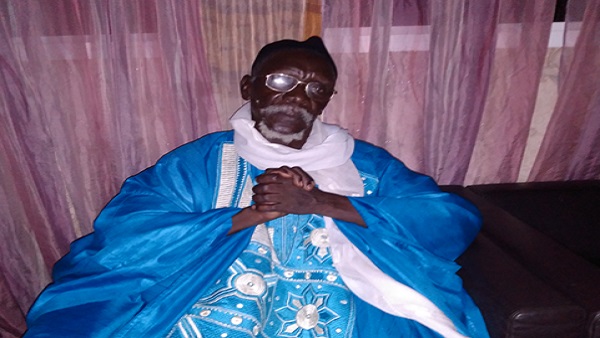 The Caliph of Pirang has made a compassionate appeal to Gambian Muslims, warning that people must stop insulting religious leaders.
Addressing his villagers during his Tobaski sermon at the Pirang Central Mosque last Friday, Sheikh Mukhtarr Gassama reminded Gambian Muslims that “it is everyone’s responsibility to stand up against matters that have imminent potential to divide people”.

“We are one people and we need to harmoniously live. Allah created this land we are living on and we cannot destroy it in the name of religious bigotry. Those who should put out the fire should not start it. Muslims should stop castigating one another and participate in issues that will unite the country,” he said.

The Caliph said he is worried about the way and manner some Gambian Muslims are attacking each other publicly.

“This should not have happened and must not be condoned. These behaviors are completely against the teachings of the Sharia and the practice of Islam. I strongly condemn acts of Islamic radicalism…Islam is a peaceful religion,” he noted.

The Muslim cleric added: “It is everyone’s responsibility to stand for peace and against any behavior that can have the potential to tear the country apart in the name of Islam. Allah has cursed those who criticize and castigate others because such practices always lead to hatred and enmity”.

He said it is the responsibility of religious leaders in the country to preach peace and advise people against character assassination “that is un-Islamic.”
The respected cleric also appealed to Gambians to continue maintaining love and care towards one another.

He said Islam stands for brotherhood and it lays great emphasis on the rights of people.
“We should respect our fellow human beings…We are all bound to make mistakes. We must not take people’s mistakes to castigate them,” he added.