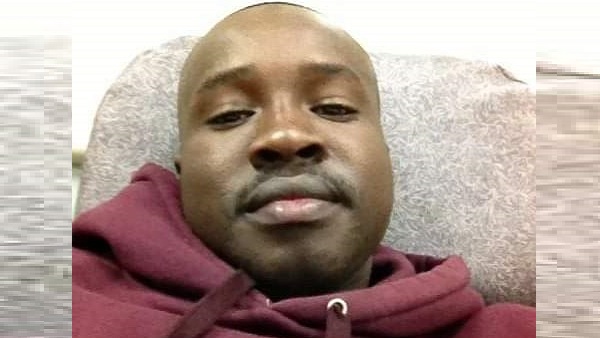 Kebba Nanko, People’s Progressive Party New York propaganda secretary has said that the Gambia is becoming a lawless country under the leadership of President Adama Barrow.

I was in the country recently and I have seen young people and semesters intimidating police officers in traffic as if they are above the law,” he told The Standard yesterday.

He expressed dissatisfaction over what he calls Gambians’ lack of respect for the country’s police.

Nanko, who left the country few weeks ago said during his stay in the country he has witnessed many instances where young people and semesters disrespected the country’s law enforcement officers.

“Where there is law, there should be order, and with order come a lot of blessings, blessings that we sometimes take for granted. With so many nations in turmoil right now, broken economies, lack of patriotism and neglect of the rule of fair play, the results are clearly devastating. It is very crucial that everyone learns to respect the law and identifies its importance in ensuring that everyone lives a happy life that is comfortable,” he stressed.

He continued: “When there is proper law in place that allows every human being to exist as equals it becomes very easy for everyone to pursue the opportunities that they want. We have obligation to protect our society by giving them the right advice.”

The police and other security apparatus, Nanko added, are not law makers, but law enforcers, saying if the citizenry are unhappy about a particular law they should address that to the national assembly for amendment and not the police.

“Once a law is passed by the national assembly, the law enforcement officers have an obligation to ensure it is enforced.

As a nation we cannot say police cannot arrest someone, for the person is famous or important. What we need to ask for, is due process, when arrest is made within 72hrs, the police need to charge the person or release him or her,” he stressed.

He said the best ingredient that guarantees proper development is safety, adding that when people know they are safe, and the same applies to their properties, “It becomes easier to focus on innovation rather than worrying and focusing all their resources on protecting what they have”.

“With a body like the police and the judiciary working hand in gloves to foster security, a country can be certain that its development is secured.

When people have a dispute, without a proper system in place, they tend to use violence as a means to resolve, and in all the cases, the outcome isn’t usually fair,” he concluded.