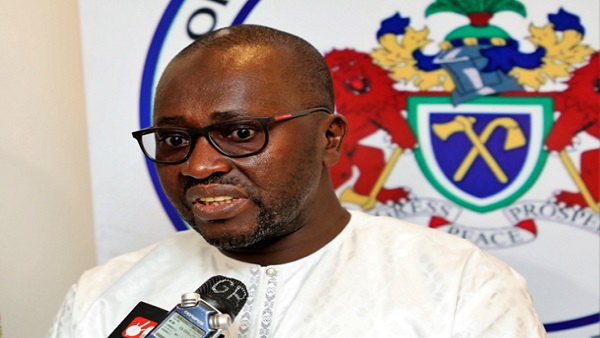 President Adama Barrow last Tuesday presided over the maiden meeting of the National Economic Council at the State House. The meeting availed the opportunity for the different government players in the economy to give a status report on their respective sectors and exchange perspectives in a bid to foster effective communication and dialogue on pertinent issues around the economy.

The meeting, according to the Secretary-General and Head of the Civil Service, Ebrima O Camara, was meant to create a forum to give a rundown of the economic status of the country. It brought together top officials from public financial institutions like the Central Bank; Ministry of Finance, Gambia Investment Promotions Agency, Accountant General’s Office, Gambia Public Procurement Authority, among others.

“The first meeting suggests that the economy is getting on healthily and a lot of good things are happening in the economy. Over time, we hope through this medium, Gambians will come to understand that the government is making significant inroads in terms of economic management and performance impact,” Camara told the press corps after hours of deliberations.

He added that the Council would provide a forum to enrich communication and avail timely accurate information to the president and his cabinet as well as the public about the state of the economy at all times. Henceforth, it will hold regular briefings just as other vital sectoral briefings.

“We want to encourage dialogue around these [economic] issues, and the maiden meeting provides an opportunity for such. Moving forward, every sector will come to give an account of economic activities they are charged with,” he said.
The Secretary General said it will provide insights into the state of the economy, the public debts, how sustainable are the gains and where the economy stands with inflation, investments, and the overall economic governance.