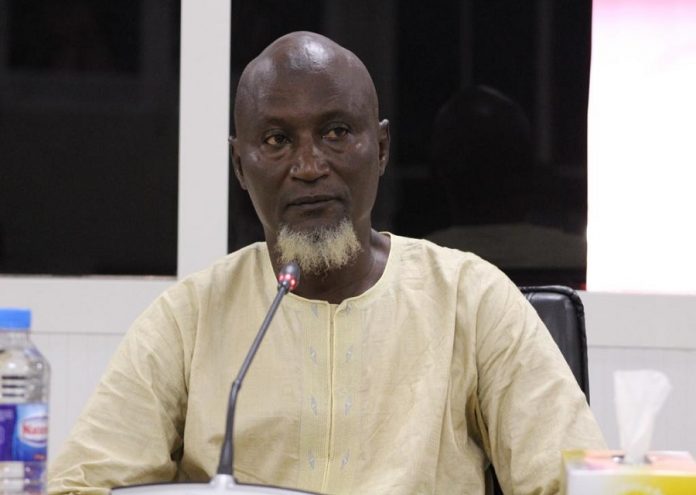 He said the officers accused him of involvement in murder and armed robbery which he denied, adding that as a result of his insistence not to make false confessions as they requested he was subjected to severe torture.
He said the police officers initially arrested him in Kosemar where he was beaten up and tied up with a rope in the presence of his wife and children and driven to the Basse Police Station where he spent five months.

“I never had peace when we arrived at the police station in Basse.They took me to the rice fields in Mansajang and Commissioner Famara Jallow stripped me naked and tied my hands behind me and told the officers to lift me up with my head down. He took out D100 and gave it to Dumbuya to go and buy acid because he said I am a Fula and without doing that to me I will not confess to the crime,” Bah said as he wept.

“Commissioner Jallow took the bottle, separated my legs and started pouring the acid on my private parts. The pain was so extreme that I felt like a knife was turning inside my head and I become unconscious. When I woke up, I saw myself inside the Basse Police Station,” Bah added. He said he was traumatised by the torture. “That is the reason why I could no more function as a man. I suffered immensely when I looked at my private parts… you will see the signs and marks on it,” Bah decried.