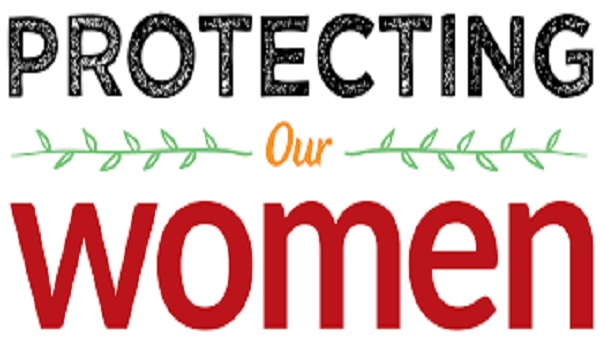 The recent revelations made by many young ladies of alleged sexual assaults are a cause for concern.

Many young ladies have leveled accusations against some individuals in the country claiming that they were raped by these.

This is a worrisome issue and should be taken seriously not only by the State but also by all genuine citizens.

Rape is a heinous crime which should be condemned by all and sundry. It is a crime that has the potential to affect the victims psychologically for a long time.

In addition to that, there is a general belief that ladies suffer a lot of sexual harassment in offices in this country.

Some even claim that bosses use sex as a bargaining chip in order to employ or promote ladies in their work places.

In an ideal situation, wherever and whenever these allegations are made, the State should take it upon itself to investigate it thoroughly and take appropriate action(s).

This will embolden the womenfolk to come forward to report such incidents so that it can be nipped in the bud.

Serious punitive measures should also be taken against anyone who is found guilty of certain actions. This will perhaps deter would-be offenders from carrying out their nefarious plans.

Our young women should be able to feel safe in our homes and offices without having the fear that someone will take advantage of them or molest them.

For this reason, the strict laws against sexual violence be put in place; or, if they are already in place should be implemented fully so that people understand that these actions will not be tolerated at all.

It is for this reason that the press release from the Justice Ministry is welcomed and commendable.

National Assembly under scrutiny over handling of Draft Constitution

The whole country was watching with anxiety and trepidation about the debate in the National Assembly for the promulgation of the proposed new Constitution....
Read more
Editor's Choice

For the first time in the so-called new Gambia, private media houses were stopped from covering the National Assembly sittings. For those who missed the...
Read more
Editor's Choice

GAF, not ECOMIG, is the actual solution!