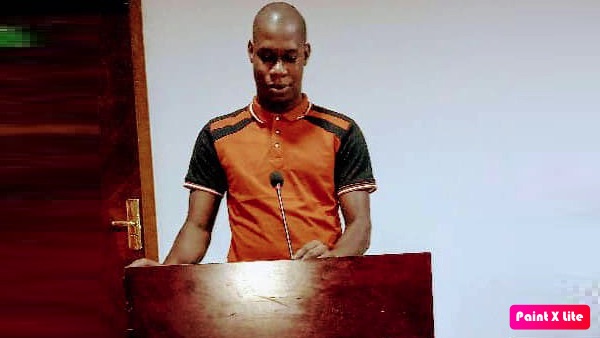 QNET, a e-commerce networking Company in The Gambia, has sued at least two people for character assassination at the Bandung Magistrates’ court.

The case is brought by three independent representatives of QNET, Muhammed Sillah, Muhammed Sanneh and Lamin Ceesay against Abdoulie Badjie and Mummy Tunkara for allegedly spreading false and misleading information about their business.

The company is seeking D900, 000 compensation as damages for loss of earnings due to the defendants’ misleading and false information about its businesses.

The company is also seeking for a court order to restrain the defendants from making further false and misleading comments against its business in the country.

According to the particulars of the claim, both Mummy Tunkara and Abdoulie Badjie knowingly and deliberately spread false information about the businesses of the Independent Representatives of QNET as not genuine and based on sacrifices.

The alleged statements of Ms Tunkara and Mr Badjie were contained in audios and released in WhatsApp groups. The first hearing was adjourned because one of the defendants, Mummy Tunkara, was absent. Hearing continues today at the Bundung Magistrates’ court.

QNET is an e-commerce based direct selling business, offering a wide range of health, wellness and lifestyle products to customers around the world. Its products are designed to help people to take charge of their health and improve their livelihood.