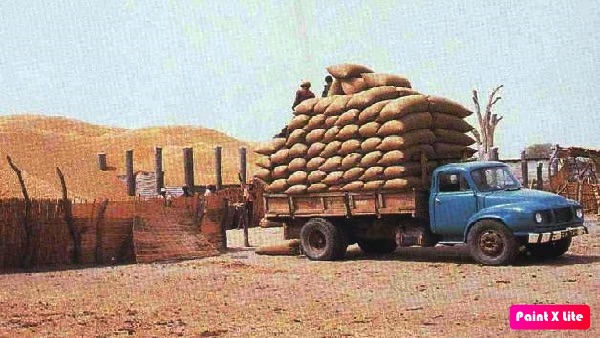 As the new groundnut trade season begins next week, there is increasing uncertainty about the new buying system introduced by the Gambia Groundnut Corporation, GGC.

Under the new system, secco managers’ role stops at weighing and recording the weight, quantity and the price of the groundnuts presented at the seccos as well as issuing a payment voucher.

These vouchers are then presented by the farmer to an AGIB cashier who would pay the farmer directly or through Q-money.

According to the GGC, the new method will eradicate revenue leakages or shortages and ensure transparency.

Last month, while announcing the new groundnut price, President Barrow disclosed that this new buying system will ensure transparency and promising also that there would be no promissory note buying.

However, a number of secco managers and presidents who used to jointly keep and used all monies to buy groundnut at seccos, told The Standard that the new method defeats the purpose of the long-established cooperative farmers organization as it has disenfranchised them. “The method itself is unnecessary since there has not been any serious case of missing monies or corruption. Secondly, the AGIB cashiers are said to be closing at 4pm and traditionally, seccos operate up to late evenings especially at the peak of the trade season,” a secco manager tipped The Standard.  He also said while the secco managers endeavored to serve even the remotest hamlets, the AGIB cashiers will only stay at designated official buying points, thus missing out large catchment to Senegalese operators who would go after every farmer with groundnuts.

Another concern operator said the D20,700 per ton offered by the government is still below the price offered in Senegal (D23,000 per ton). “So, despite warnings by GGC against unlicensed buyers, the very fact that farmers could get more money from licensed buyers who would even go to their houses to buy from them means that the GGC cannot realise the 40,000 tons they are targeting to get this year,” one expert said.

A source further informed The Standard that a number of secco managers and presidents met the permanent secretary at the Ministry of Agriculture over the issue and are now very badly in need of audience with President Barrow to sensitise him on the negative effect of the new buying system.