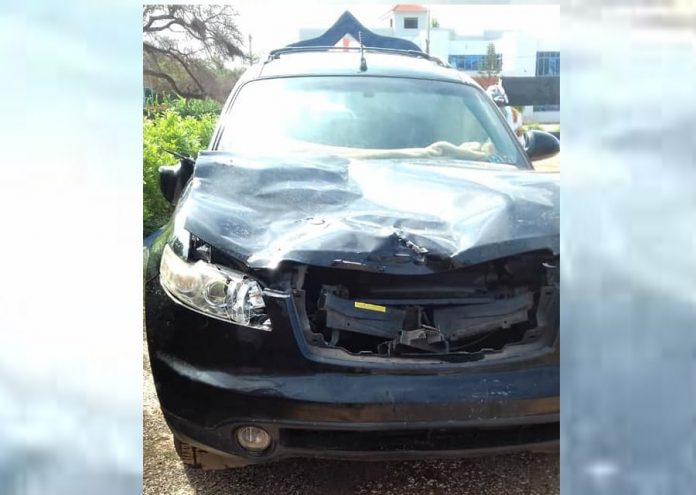 The office of the Inspector General of Police has learned with deep concern a fatal accident which occured along the Senegambia road as a result of car racing by certain individuals.
The accident which took place between Senegambia and Kotu on Saturday 1st August 2020 at around 02:30 hrs resulted in the death of three persons leaving others seriously injured.

Preliminary investigations into the accident revealed that, a motor vehicle with registration number BJL 3639 R driven by 21-year-old Abdoulie Gaye was racing against another vehicle at such high speed that he lost control of the vehicle running into people alongside the road.

The bodies of the deceased have been moved to the mortuary at EFSTH for further examination while the other injured persons including the driver are admitted at the Serrekunda General Hospital.

The Inspector General’s Office strongly advises the public particularly parents, car rental services and vehicle owners to be vigilant and never allow access to their vehicles by youngsters for the purpose of car racing.

Individuals found wanting will be strictly dealt with according to law.
Meanwhile, the police have confirmed that Abdoulie has been arraigned yesterday.