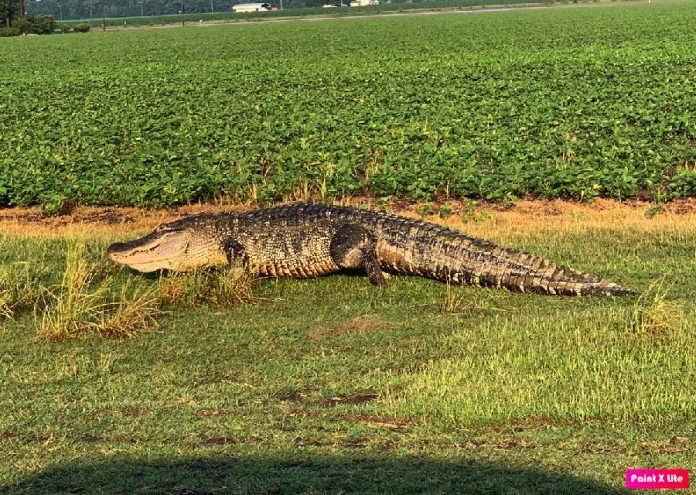 Conservationists in the country are now faced with the difficult task of balancing human safety and wildlife conservation as the unwelcome sights of crocodiles in the capital city, Old Jeshwang wetlands and some riverine communities have apparently presented some new wildlife challenges.

Officials of the department of wildlife have been warning of crocodile encroachment on the human habitat since the beginning of the rains this year after legislator Ousman Sillah brought to the national attention the presence of unwelcomed reptilian guests in his constituency of Banjul North.

But despite the advice by officials for an amicable coexistence between crocodiles and humans, rice growers at the Old Jeshwang fields have been expressing fear of developments that may see them on the menu of crocodiles.

Speaking to The Standard, some of the women farmers in Old Jeshwang said notwithstanding the lack of evidence to reinforce their fear of a predator-prey relationship in reference to the presence of crocodiles in their fields, the authorities should rid them of the reptilian guests.

“Crocodile appearances in our rice fields have become a source of immense concern for many of us in these rice fields,” explained Isatou Sanyang, a rice grower.

“The crocodiles scare us to death with their appearances and it is as a result of this that we work in clusters to avoid being overwhelmed in an event of a crocodile attack,” said another.

The women said it would be ideal if the department of wildlife makes the wetlands safe by ridding it of crocodiles.

“Our main source of income is this wetland because we farm here during the rainy season and grow vegetables in the dry season. So, the safer it is for us the better,”added another.