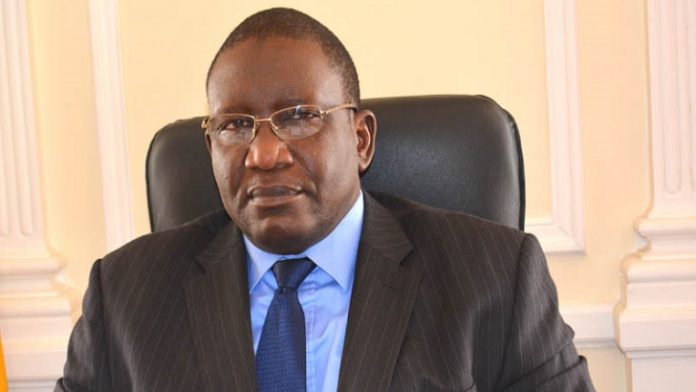 The Senegalese High Commissioner in The Gambia, Bassirou Sène has told The Standard that his office will not yet take any action on the defilement allegations against a member of staff of the embassy until the outcome of police investigations is obtained.
On Tuesday this paper reported the case of a 41-year-old diplomat, who was arrested and detained following allegations that he raped a “mentally unbalanced” girl, 17.

There have been deafening calls on social media and elsewhere for the diplomat to be brought to book, but the Senegalese High Commissioner said the presumption of innocence until proven guilty must be accorded to him.

“At the embassy, we did not take any action against him because he denied the allegations and said he never touched the girl. He is still working [at the embassy] as usual,” High Commissioner Sène told The Standard.

He added that the embassy’s next course of action will be determined by the police report.
He added: “The diplomat has made it clear that he is going to sue the mother of the girl for defamation.”

The Standard contacted the Ministry of Foreign Affairs spokesman, Saikou Ceesay as to whether the foreign ministry will make a formal request to Senegal for the accused diplomat’s immunity be waived to pave a way for his trial in The Gambia, he replied:“The Ministry of Foreign Affairs has not yet received the police report into the matter and when it does receive the report, it will take an action in tandem with the Vienna Convention.”