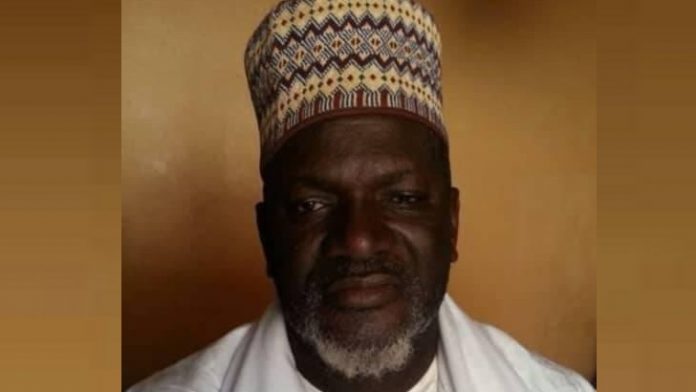 The Imam Ratib of Serekunda, Alhaji Barham Jobe has passed away.
The respected scholar died yesterday afternoon.
Last night, President Adama Barrow extended his government’s condolences to the family of the late Imam.

A statement from the presidency read: “On behalf of his government, the people of The Gambia and on his own behalf, President Barrow expresses his profound condolences to the family of the erudite scholar and religious leader, late Imam Alhajie Barham Jobe. Imam Jobe spent his life spreading the teachings of Islam, reconciling families, and promoting peace and social cohesion.

The President prays that Allah grants his soul eternal peace and makes Jannahtul Firdausi his abode.”
Imam Barham Jobe will be laid to rest this morning.