Sex workers should not be deprived of food – Ba Kawsu 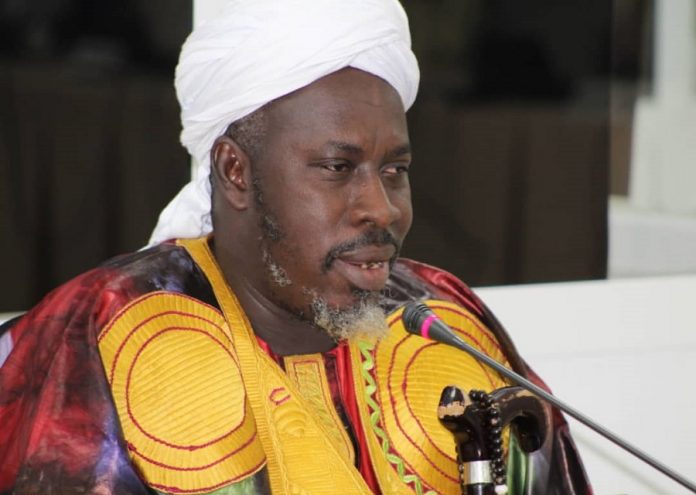 Outspoken Islamic cleric, Imam Ba Kawsu Fofana, has contended that sex workers should not be deprived of water, food and medicine due to their work.

Imam Ba-Kawsu further argued that giving humanitarian support to prostitutes doesn’t imply complicity, adding that the best way to support them is by talking them out of the profession.

According to him, Islamic scholars must endeavour to have good grasp of issues before wading into them.

“You must be enlightened enough to know that helping sex workers do not necessarily translate into having carnal knowledge of them. So, are you saying that hospitals and the MRC should not offer treatment to sex workers because if they recover, they will revert to prostitution?” the imam queried.

“Could you say don’t give food and water to prostitutes because if you do, they’ll prostitute themselves?” he further asked in a video seen by the The Standard, adding that it is both shameful and disgraceful to see scholars talking about things they know next to nothing about.

“Scholars should use reason in their arguments and must look at all sides of issues before vilifying each other. The money is not from an Islamic fund. It’s a mundane issue and nobody is soliciting the opinions of any scholar here,” Ba Kawsu pointed out.

For him, the best way Islamic scholars could support night workers is by exploring ways and means of reforming them.