Sillaba Samateh reveals he invested in weapons to oust Jammeh 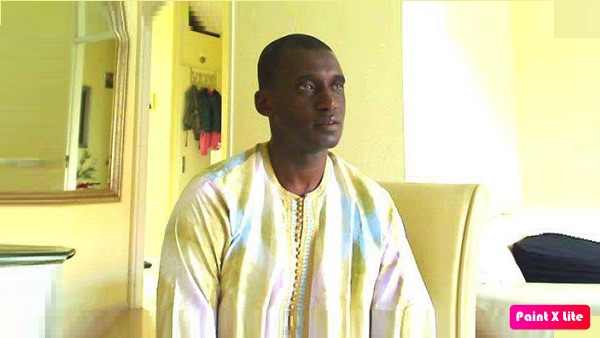 Business tycoon, Sillaba Samateh has revealed that his disgust for Jammeh’s autocratic rule even compelled him to invest money in the procurement of dangerous weapons to overthrow the exiled former leader.

According to him, though the procurement of arms to overthrow Jammeh was in violation of international law, the desperate need and yearning to end dictatorship necessitated it.

“I was among those who made sacrifices to ensure Jammeh was sent packing. We even invested money to buy dangerous weapons so that Jammeh was uprooted which, of course, may be against the international law. So, if people go around pounding their chests about wrestling Jammeh down, they must bear in mind that there were lot of patriotic and spirited Gambians that ensured there was change,” he told the NPP TV.

He did not, however, elaborate.

Sillaba was in 2009 charged with an offence of uttering to various members of the public that President Jammeh made him return home from Holland to oversee his [Jammeh] cocaine business.

Prosecutorial charges were also brought against him for allegedly acquiring moveable and fixed assets with proceeds unlawfully obtained outside the country as well as secretively transporting illegally acquired money into the country.

But speaking to NPP TV, he said his victimization in the hands of Jammeh was a witch-hunt.

“I fell victim to the former president even though I never had any business with him. I neither had any physical contact with him nor attended any of his programmes. He arrested me because of envy as he obviously had a loathing for successful Gambians,” Sillaba explained.

He said he was arbitrarily detained at Mile II for more than eight months during which Jammeh had wanted him to frame up some of the people close to him [Jammeh].

“I refused and because of this, the length of my detention was extended. During this time, he rounded up my relatives and those closed to me. When I was granted bail, I returned to my family in Europe. Upon my return, the self-same Jammeh, with the support of traitors and other envious people, confiscated my properties.

“He detained my sister, who was my surety, for 11 months so that I would be compelled to return. He did not stop there but also arrested my nephew who passed away in detention. Still some of my relatives such as Aja Jankey Samateh, who was detained for 11 months as my surety and Aja Kaddy Samateh, who lost her son in detention, are still reeling from the effects. Jammeh’s rule has shattered me. And that’s why I enjoin all Gambians to rally behind President Barrow to develop this country. I’m not returning to the battlefield for the second time.”