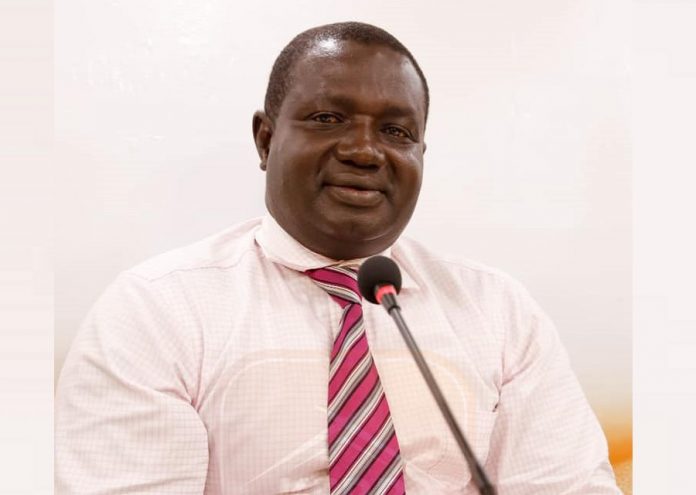 The editor of The Standard, Lamin Cham has said his paper stands by its story captioned: APRC CONFIRMS COALITION TALKS WITH NPP as the true reflection of the interview APRC official Dodou Jah granted to his reporter Omar Bah.

“The Standard has a full recording of the interview and we challenge Mr Dodou Jah or anyone to come forward with a denial that he did not say what we reported. It must be said however that Mr Jah did not raise any objection and accepted he has no trouble with the entire story except perhaps according to him, the headline is being wrongly interpreted as meaning they, the two parties, are into a coalition already and also our choice of pictures. We never said there is a confirmed coalition between the two parties.What we reported is that APRC has confirmed to us that there have been talks between them and NPP. And let me ask here, what are they talking about if not a possible alliance? And what is professionally wrong with using the photo of President Barrow, the NPP leader and Fabakary Tombong Jatta, the APRC leader and Jammeh who was being talked about? So where is the fake news about the story?”Mr Cham asked.

On the personal allegations by APRC deputy party leader, Ousman Rambo Jatta that he (Cham) is a UDP supporter, Mr Cham said he is disappointed by that because he respects and knows Mr Jatta more than anyone else in the APRC. “But of course, I know him to be making irrational comments sometimes especially when it comes to defending his party’s interest which I understand. However, I don’t’ want to pick quarrels with him or any party official because I want my paper to continue giving all parties including the APRC space and chance to be heard. To say that Mr Cham is sitting there for the UDP is the most unfounded and superfluous story ever told and what does UDP have to do with an NPP- APRC story anyway? I think Mr Rambo made his statement without reading our story or confirming with their deputy spokesman Mr Dodou Jah. Mr Rambo can express his opinion and my work will prove whether I side with a political party or not,” Mr Cham said.

The editor said he observed that Mr Rambo or others may not be happy with their deputy spokesman Mr Jah for “confirming there had been talks between APRC and NPP, but to say that the story is fake is not fair to the journalist and that’s not the kind of relations the media and political parties should have.”