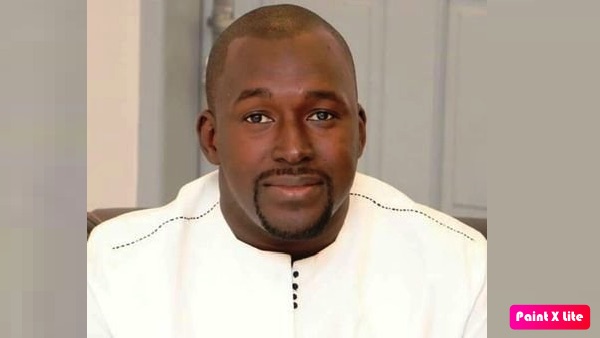 Sanna Camara, a media officer at State House, has resigned from his job due to ‘professional reasons’.

“I am glad to announce that I have tendered my resignation from the services of the Government of the Gambia, effective today September 29th 2020. It has been both an exciting and challenging experience working as Media Officer, Office of the President over the past two years and four months.

“Having come from a private media background, I joined the government purposely to contribute to strengthening democracy, national interests, truth and justice for the people of the Gambia. Evidently, those values no longer hold meaning in running matters of the state. I therefore have no option but to tender my resignation effective today,” Camara wrote on Facebook.

However, the director of press at State House, Amie Bojang-Sissoho, was quoted by Fatu Network as saying that she requested for the transfer of Mr Camara to the Department of Information. It is not known whether this must have led to Camara’s resignation.