The Jawara administration was a moonwalk: shall we tell Papa Njie? 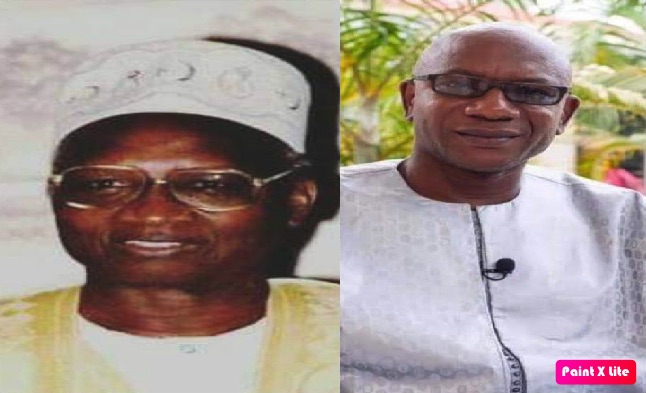 It is logically incoherent to argue that politicians will only be noble if they stop seeing power as a reason for their politics.

As head of a political party, PPP’s Papa Njie, must understand that any political movement, whether noble or ignoble, needs ambition, and power, to make a practical change! This is why I was shocked when I saw the PPP leader’s statement on Wednesday’s issue of The Standard: “Only Jawara’s Legacy Can Save The Gambia”.

In his attempt to glorify his party’s founding father, Sir Dawda Jawara, “someone who will not want to harm anybody”, Mr Njie exposed how Sir Dawda was comfortable and never wanted to disrupt the status quo – a corrupt political class, a sclerotic reaucracy, a heartless economy, a divided and distracted public that had gone untreated for more than two decades.

Our people had learned to live uncomfortably with the manipulative political equation of the Jawara Administration. Jawara’s legacy cannot save The Gambia. He left a bad political tradition.

With the advantages of incumbency, he had state resources at his disposal, using government vehicles for campaigning purposes, and his unflinching encouragement of traditional authorities to exert pressure on electorate to support his administration.

How can a legacy of political correctness, economic downturn, and deliberate control of the state media save a country? This was a government that used libel lawsuits to oppress prominent journalists sending many to Mile 2 Central Prisons.

President Jawara’s original intent was not to be a “unifier” as Papa Njie suggested! No! Jawara’s style of politics was based on coalitions, because he thought he needed to form alliances with the urban Wolof and Aku who dominated the bureaucracy.

He sought to please these people and coaxed them to be on his side because, otherwise, their administrative skills could be used to undermine his crumbling government. It was political.

It’s a glaring fact that under Jawara’s administration the poor majority of Gambians were forced to make the choice to sell their voters’ cards in exchange for resources needed for daily sustenance.

Vote buying became a booming business for politicians in The Gambia. Jawara’s administration was a moonwalk; it gave an impression that things were moving forward, when they were actually going backwards.

We don’t need that legacy to salvage us! We need a serious leader with impeccable moral standing, intellectual aptitude, and a blueprint that suits our downright realities, to save our country! Buba S Njie is a research assistant at the Centre for Research and Policy Development.