The need to strengthen institutions 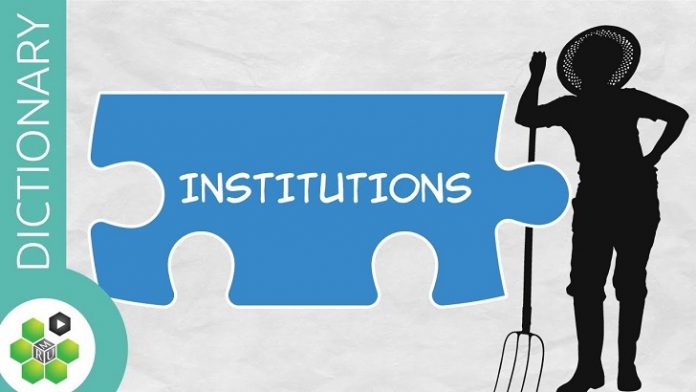 The harrowing details being revealed at the sittings of the Truth, Reconciliation and Reparations Commission have made it very clear that most of the woes this country encounter(ed) are/were due to institutional failures.

From soldiers receiving unlawful commands to torture prisoners to the admittance of these ‘angels of torture’ – sometimes of death – into the prisons to either torture or kill inmates, to the free hand operatives of the National Intelligence Agency were given to torture and disappear citizens all show this laxity in the institutions.

The TRRC has afforded the state and the citizens a chance to see firsthand the consequence of poor and weak institutions. It has shown that when institutions are treated like cults and one (wo) man is given free rein to rule, rights violations abound.

This lesson has been learnt the hard way and therefore it is the duty of the government to work on ways and means by which these horrible revelations are recorded in history books and that they remain there and are never repeated. This will require a conscious effort from all stakeholders.

Whether the TRRC recommends prosecution of some rights violators or forgiveness and compensation, one thing is clear, policies and mechanisms must be put in place to ensure that nothing like this ever happens again.