Touray’s lawyer not prepared to proceed with his defence 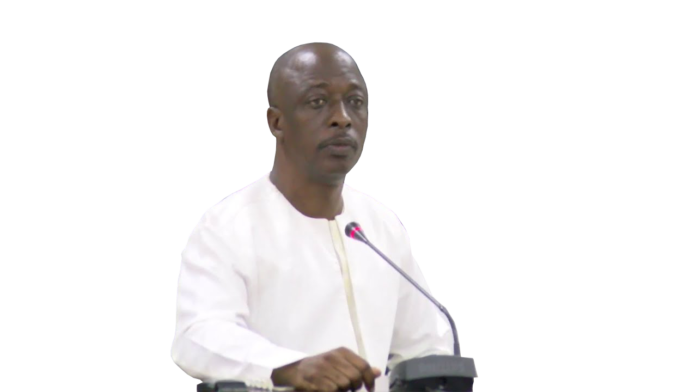 Defence Counsel Abdulai Sissohor representing Yankuba Touray in the murder trial of the alleged death of Ousman Koro Ceesay has told the high court that he was not prepared to proceed with the defence of Yankuba Touray before the said court.

Lawyer Sissohor made this declaration yesterday before Justice Ebrima Jaiteh of the high court in Banjul when the matter came up after the Supreme Court referred the matter to the lower court when it declared that Mr Touray was not entitled to constitutional immunity and that the high court could proceed with the hearing of the trial.

Lawyer Sissohor begged the court to grant him an adjournment to enable him prepare his client for his defence.

“I want to meet Yankuba Touray at Mile 2 Prison for briefing before proceeding with his evidence-in-chief and I do not intend to call any other witnesses,” he announced.

His application was granted and the matter adjourned to the 22nd February.