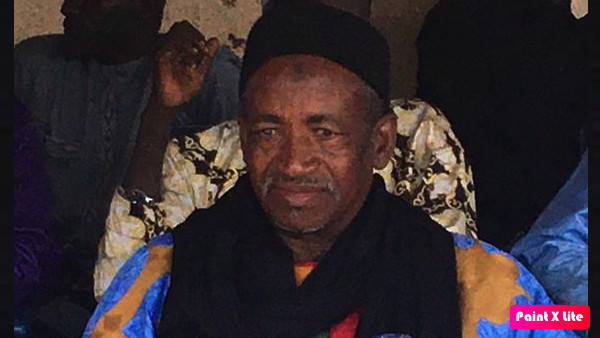 The president of the Gambian chapter of the pan-Fula organisation, Tabital Pulaagu International, has called for unity among Fulas in the country.

Addressing a gathering at Jabang on Sunday, Mr Momodou Kandeh said contrary to what is being bandied around, Tabital Pulaagu is not a Fula supremacist organisation.

“We respect and honour all other tribes. Our aim is simply to engender greater understanding among Fulas and promote our culture and language and help each other,” he explained.

He said there is nothing tribalistic about his organisation as “fighting for the rights and privilege of your tribe is not tribalism, what is tribalism is considering your tribe to be better than others,” he outlined.

Mr Kandeh told the meeting attended by prominent Fulas and other members of the organisation that without unity among them, they will never be able to reach their optimal potential individually and collectively.

He thanked the government of Adama Barrow for giving Gambians democracy and sustaining it and allowing organisations like Tabital Pulaagu to mobilise and hold open forums to discuss issues of concern to them which was difficult under the Jammeh regime.

Kaddijatou Baldeh, the vice president of organisation said Fulas are lagging behind in all development indices and therefore the need to consolidate.

“If we don’t embrace unity, other tribes will be ahead of us whether we like it or not because they are united. I want to emphasise that the objective of the organisation is to bring Fulas together and to promote unity. This has nothing to do with party politics,” Ms Baldeh stated.

“Any attempt geared towards promoting tribalism,” she added,  “is not part of our agenda. We cherish the mutual co-existence in The Gambia and we will not be involved in anything that stands to divide the people and bring division in the country,” she stressed.

Bubacarr Cham, the secretary general of the organisation called on Fulas to educate their children “who are the future leaders,” but that “one cannot lead if one is not properly educated.