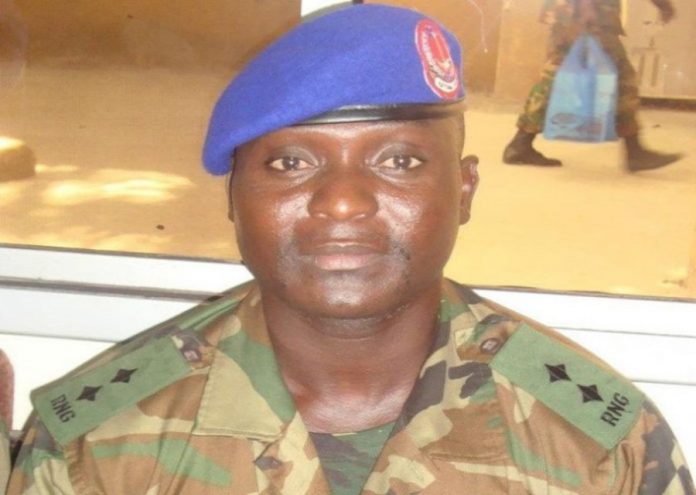 The United States may invoke an extradition treaty between Banjul and Washington to extradite Michael Sang Correa, a Gambian currently being detained in the US.

Correa was arrested on Friday for allegedly violating Federal Immigration laws and is being detained by the U.S. Immigration and Customs Enforcement, ICE.

However, according to reliable sources close to the State Department, the US is aware that Mr Correa is among a wanted list of Gambians in connection with multiple human rights violations linked to the Jammeh regime.

“It has been widely established that Correa has been named by witnesses under oath to have participated in crimes including the killing of two American citizens Ebou Jobe and Alhagie Ceesay,” a confidential document from the US stated.

The Standard contacted the Government Spokesman Ebrima Sankareh, who confirmed that Correa has indeed been arrested on immigration laws.

“I can also confirm that government is aware of this development and President Barrow has been fully briefed and he is following developments keenly,” Sankareh said.

The Government Spokesman said Correa is considered a fugitive and the Barrow Government will do all it can to have him back as he is accused of multiple human rights violations.

He further said that The Gambia remains committed to pursuing and encouraging all Gambians implicated in human rights abuses of the past to come and tell the TRRC the whole truth about their participation, all in strict adherence to the rule of law which provides that one is innocent until proven guilty.