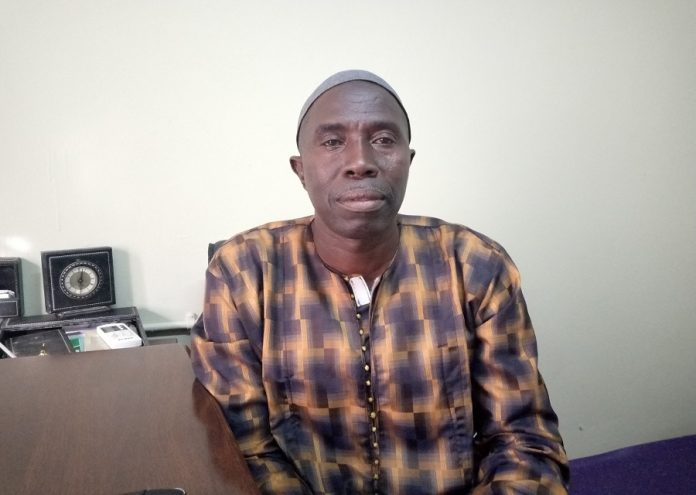 The United Democratic Party in the North Bank Region has challenged the National People’s Party to declare its source of funding.
In a recent interview with a local radio station, the NPP administrative secretary Mambanyick Njie denied accusations that the president is using his influence to fund his party through government coffers.

Reacting to the NPP administrative secretary’s assertions, the UDP NBR committee spokesperson Karamo Njie countered: “Mambanyick should tell Gambians where the NPP is getting the monies they are using to buy all the vehicles that they are sharing among themselves.”

The NPP’s Mambanyick had also said there are few people in the country who feel like they own the country and to them the country is only safe in their hands and further commented that to be educated is different from having common sense.

But in his response, Karamo said these ‘irresponsible’ comments are directed at the UDP. “Let me first ask Mambanyick to give an example of any uneducated successful president. If Mr Mambanyick is himself smart, he would by now realise and admit that Barrow is failing because he is not educated. If you look at some of the famous African leaders like Nelson Mandela, Kwame Nkrumah and even Abdoulaye Wade of Senegal, you will discover that they were all university graduates who were very successful presidents because of their high level of education,” he said.

Karamo Njie further said the classical example of failure in Barrow’s camp is his very choice of political aides, taking as an example Mambanyick himself “who is a self- centered political adventurer who has toured NRP, APRC, GDC and now NPP with only one objective, to butter his bread while the honeymoon lasts. I am so even if the UDP comes near to power, he will knock their doors,” Karamo Njie teased Mambanyick.

“Let me remind Barrow about something he had said in a meeting in Baddibu where he himself said Baddibu is a university of politics and whenever they turn their backs on him, he will pack his bags. Let me tell him to start packing his bags because Baddibu are done with him,” Karamo Njie added.

The UDP man said political novices like Mambanyick must realise that the only party close to UDP in NBR is the Gambia Democratic Congress, GDC.
Also reacting to recent comments made by presidential adviser, Saihou Mballow that the UDP leader is a former convict, Karamo Njie said: “The likes of Nelson Mandela and Abdoulaye Wade were jailed before they became president and God-willing, Ousainu Darboe will also be a president in this country.
Gambians have learned a lot from 2016 to date and so no one can fool us again.”