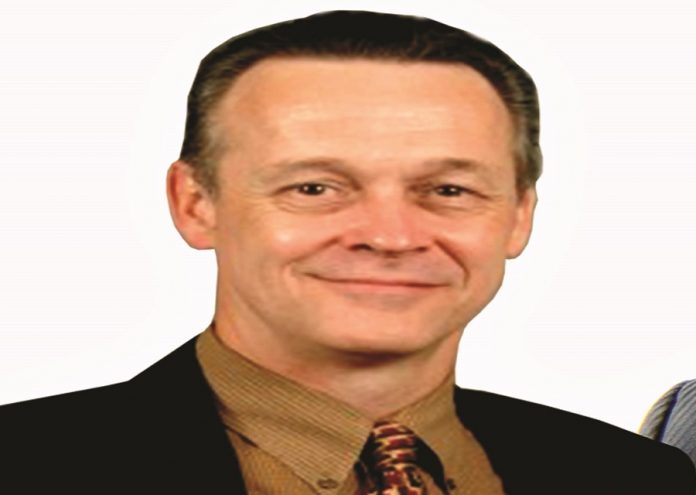 American Pastor Rev, Dr Patrick Hayes has told The Standard that The Gambia cannot afford to lose religious tolerance that it was known for throughout the world.
Dr Hayes is the international mission director of the United Christian Church and Ministerial Association in Cleveland, Tennessee in the USA. He is on a week’s visit in The Gambia as the guest speaker at the Kanifing based Calvary Community Church which is marking its 18th anniversary.

Pastor Hayes observed that there are extremists in many religious, political and social groupings, but stressed that his church and association does not endorse extremism and instead works towards bringing people together.

He further stated: “I am a Christian and the other person might be a Muslim and we all have our different believes and I would want to explain my beliefs if he would listen. I would also want to listen to his ideas and beliefs and somewhere we can find a common ground. I believe my job is to preach the gospel and try to win all men to Christ.

He pointed out that throughout sub-Saharan Africa, many countries including Ghana, Sierra Leone, and Liberia want to take The Gambia as an example
He said fanaticism among extremist Muslims in Northern Nigeria and Christians in the southeast and other parts of the country are wreaking havoc “but in the end, love, not bigotry and hatred, will dominate”.