No Medication For Inmates In Prisons 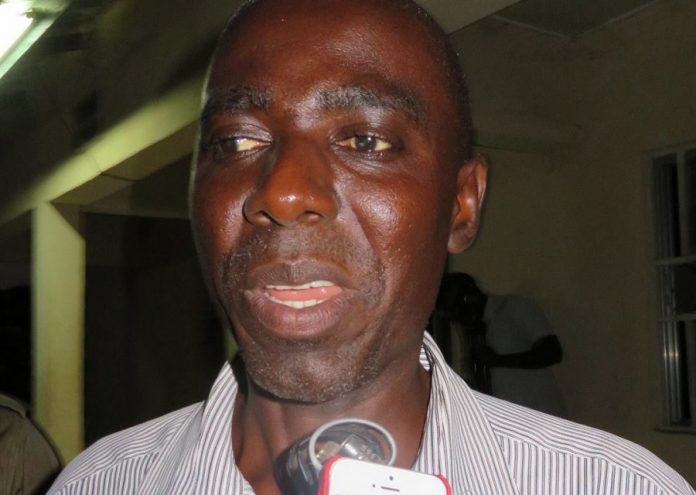 There are no medications for inmates in Gambian prisons. This dire state of affairs has come to light in a letter originating from the Office of the Director General of Prisons to the high court in Banjul.

The revelation came in the wake of a court order dated January 27th 2020 regarding the case of The State versus one Babucarr Suwareh in which a presiding judge ordered that the prison authorities provide medication for the said inmate.

Responding to the order, the Director General of Prisons wrote a letter dated February 3rd, 2020 to the court, revealing that The Gambia Government “through Finance did not allocate any fund for inmates’ medication this physical [sic] year”.

The prison authorities stated that “the best the prison service can do [for] sick inmates is to send them to the main referral hospital, EFSTH, in Banjul and [in] the worst cases involve their relatives”.

The prison authorities said “the welfare of inmates is among the prison’s top priorities” but said they are “constrained” due to the lack of government funding.