WHO says risk of Ebola spreading to other countries reducing

WHO Special Representative for the Ebola Response, Dr Bruce Aylward, reported on the findings of independent experts who advised the UN agency.

Aylward told newsmen that they believed the risk of international spread appeared to be reducing, according to a Reuters and News Agency of Nigeria (NAN) report.

“The experts, who form WHO’s Emergency Committee on Ebola, also made a strong recommendation that all countries must avoid any unnecessary interference with international trade and transport beyond temporary restrictions already in place,” Aylward said.

According to the WHO, 30 confirmed cases of Ebola were reported in the past week, the smallest number in nearly a year of the worst ever outbreak of the deadly disease. 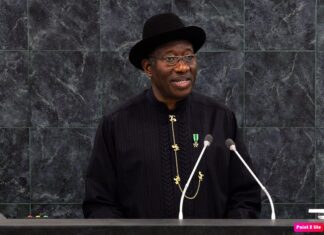