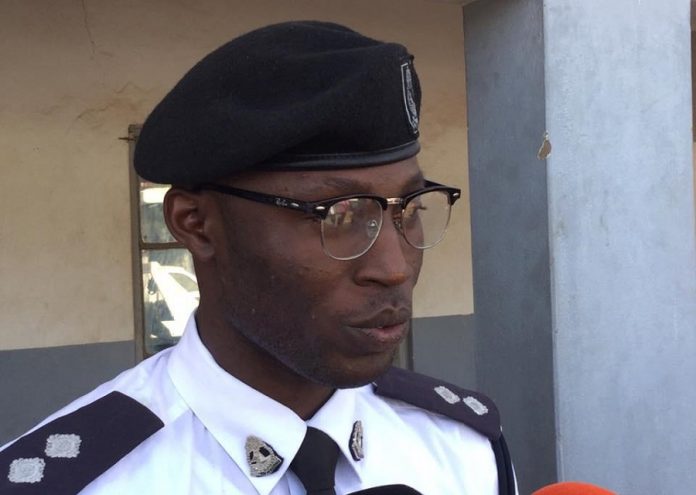 Police Anti-Crime Unit personnel are investigating a reported mob attack on a 42-year old woman who was sexually assaulted and robbed while on her way to a concert by Jizzle last weekend.

The incident happened about 2am Saturday near the Serekunda East mini-stadium where the award winning artiste was performing.

The woman, herself a music and art promoter, told The Standard that the assault occurred when about 50 to 70 young men blocked her taxi as she approached the venue, attacking and sexually assaulting her before before fleeing with her belongings.
“They surrounded the taxi and dragged me out of the car. They sexually fondled me and caused brushes and pains all over my body. My two teeth are also loosened. I am really traumatised,” she lamented.

The woman is currently undergoing medical treatment in Dakar.
Abou Busso, the manager of Jizzle, confirmed the incident and said the artiste was shocked and outraged about what happened. He called for a swift and urgent investigation into the matter.

Busso suggested for more awareness and security alerts to ensure Gambians going to, or returning from public events are free and secure from such mob attacks.
Police spokesperson ASP Lamin Njie confirmed the incident has been reported to the police Anti-Crime Unit which has opened investigations into the reported sexual assault. No arrests have been made so far.