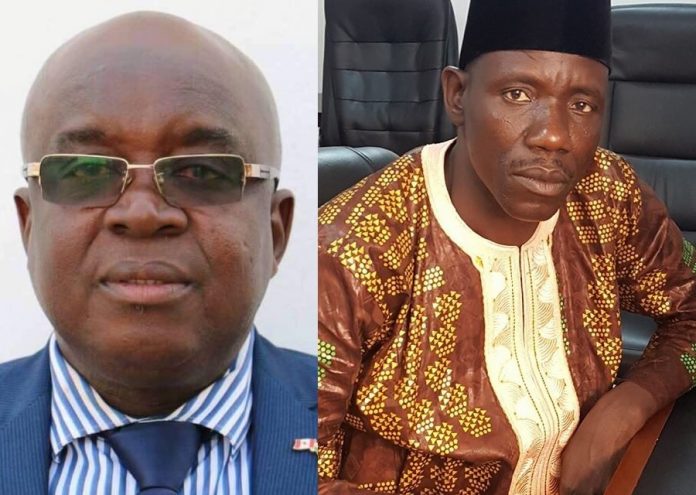 After months of investigations into the diplomatic passport scandal that hit the country last year, 14 individuals have now been charged with various offences, judicial sources informed The Standard.

The scandal plagued the Barrow government in November 2019 when at least 20 individuals were arrested for their alleged involvement in the issuance of Gambia’s diplomatic passport for financial gains.

The arrested individuals included officials from Immigration, Police, foreign ministry and others.

The scandal attracted international attention, with the foreign ministry briefing members of the Diplomatic and Consular corp in September on the investigations.

However, it looks like the matter is now heading to the courts as the Ministry of Justice has already filed the charges, waiting for a judge to be selected for the case before a hearing.

According to reliable judicial sources, the following persons are charged:

The Solicitor General, Cherno Marenah, confirmed to The Standard that the opinion has already been done and that the case will go to court.

Sankareh stated that President Adama Barrow had promised that there will be “no sacred cows; no one will be spared in these investigations regardless of one’s position”.

If found guilty, the accused persons are facing up to maximum seven years imprisonment.

When the world woke up to the news that hundreds of Gambian diplomatic passports have been issued to highest bidders nearly a year ago, there was public outrage both within and outside the country.

The public outcry led to a leakage of the Gambian diplomatic passport roll, from February 2017 to late 2019.

The Standard understands that 20 individuals were initially recommended for prosecution.