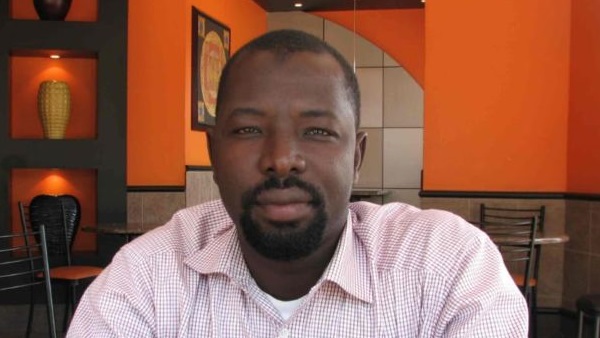 Fifteen Busumbala residents were yesterday arraigned before Magistrate M. Krubally of the Brikama Magistrates’ Court on four charges of conspiracy to commit felony, attempt to murder, incitement to violence and demolishing properties.

The prosecution led by Sub and Cadet Inspectors Jarju and Manneh made application to have the matter transferred to the High Court, arguing that the court doesn’t have the jurisdiction to hear cases that involve life imprisonment.

Magistrate M. Krubally adjourned his ruling to today and ordered that all the accused persons except the juvenile be remanded at the Mile 2 Prisons while the minor be kept at the juvenile wing at Old Jeshwang prisons.