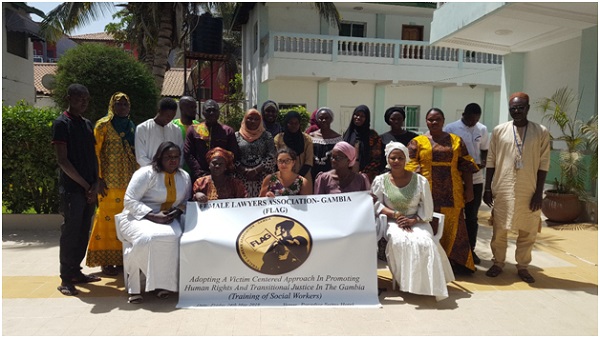 At least 15 social workers drawn from various institutions were trained on human rights mechanisms and transitional justice process.
The day-long enlightenment training, organised by the Female Lawyers Association Gambia, (Flag) and supported by the UNDP,was held at a local hotel along the Senegambia strip.

“We had 15 trainees from various departments of social workers such as the victims’ centre, Network, social welfare, SOS and One Stop Centre, Edward Francis Small Teaching Hospital and Kanifing Hospital,” a Flag official told The Standard on the sidelines of the training.

It said there was need for the training to “raise awareness and sensitisation on human rights and other transitional justice mechanisms”.
Flag said it is now expected that the 15 participants apply what was discussed at their various work places in confronting and assessing the victims of sexual abuse, gender-based violence and related crimes.

“They are also now expected to inform communities on the availability and accessibility of other transitional justice mechanisms,” it said.
Flag, a non-governmental organisation, was formed in 2006 with the aim to procure changes to laws of the country to better protect and promote well-being of women, children and the disabled, and to eradicate all forms of violence against them. 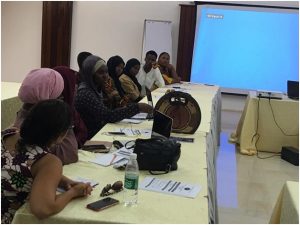