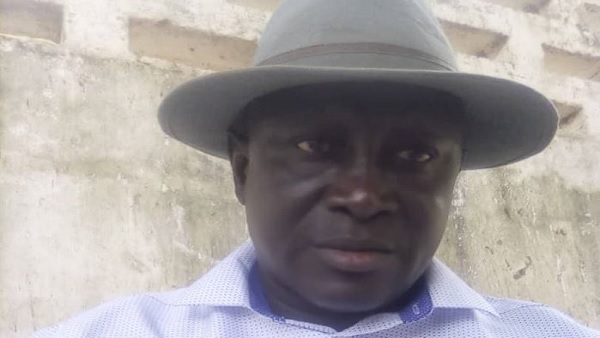 Bou Jarju, a former UDP standard-bearer aspirant who cross-carpeted to the APRC, has said the 2016 Presidential election was a turning point that has changed politics in The Gambia forever.

“The changes have not only resulted in the removal of Jammeh but also redefined the country’s politics.

The Gambian voter has found a new liberty and focus and a belief in the power of the people over the elected officials,” he told The Standard recently.

Mr Jarju, who lost the UDP standard-bearer contest to Adama Barrow, further said the new changes in politics will affect all existing and coming political parties.

“As for the existing parties, I think the APRC hardline supporters will always remain with that party as long as Yahya Janneh is alive.

But I think the party’s poor results at the recent elections after Jammeh were both a post- defeat destablisation and poor administration.

But I still believe APRC can be counted as one of the single largest political blocs despite their poor showing in the elections after Jammeh,” Jarju said.

As for the UDP-Barrow spat, Mr Jarju said he did not think it was a case of betrayal.

“It may have to be a clash of ambitions.

Mr Darboe has been in the political scene for long and even though I would not say he is obsessed with the desire to win power, as a politician, he surely wants to lead or influence power,” he said.

Mr Jarju also categorically stated however that it is not correct to call UDP a Mandinka party because that is simply not true.

“Though you will admit that there are some supporters in any organisation who would go to extremes or are not measured in their rhetoric,” he opined.

As for the GDC, Mr Jarju said he admires the positive actions of its leader Mamma Kandeh but the frequent high profile resignations from the party may suggest something is just not alright there.

“And in any case it is not giving a good image to the GDC,” Jarju said.

He described the newly formed GAP as too new to pass judgment on.