Jammeh loses all assets to state 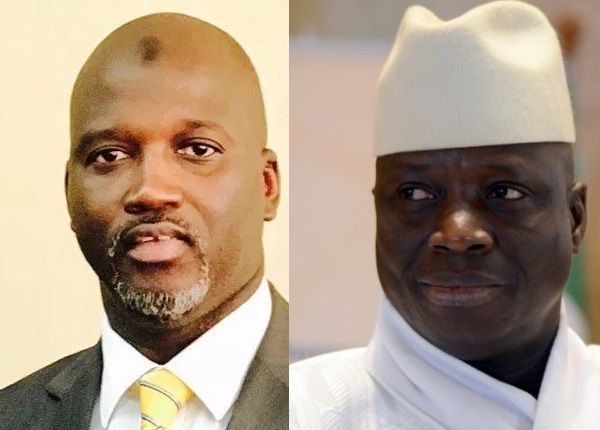 The Attorney General and Minister of Justice, Abubacarr Tambadou, announced that all assets and companies belonging to former president Yahya Jammeh have been forfeited to the state.

Addressing the press yesterday at his office in Banjul, Minister Tambadou said the decision followed the expiration of a court order that froze the assets of the exiled former leader when the Janneh Commission was on.

He also announced that the assets and properties of Muhammad Bazzi a close associate of Jammeh are also forfeited.

Bazzi is also faced with a US sanction for financing terrorist activities in the Middle East.

The high court order, which came into effect in 2017, is set to expire on Monday as the government continues to review report of the inquiry.

The minister added that despite the report still under review the actions against Bazzi and Jammeh are interim measures.

He said the state has also made the decision to forfeit “all movable and immovable assets including developed and undeveloped landed properties,… shares and other acquisitions by former president Jammeh upon the expiration of freezing order.”

Tambadou added that there is an “immediate forfeiture to the state of all monies in all frozen commercial bank accounts affected by the decision.”

He advised financial institutions especially the commercial banks to take note of this action, stating that the announcement will soon be followed by correspondence specifically addressed to each of them.

Tambadou said President Barrow has approved the setting up of an inter-ministerial taskforce comprising the ministries of justice, finance, local government and land, tourism and agriculture to handle matters relating to the interim measures.

Tambadou said they are working with other countries to recover assets belonging to Jammeh that are within their jurisdictions.