23 Foninkas convicted for not wearing facemasks � 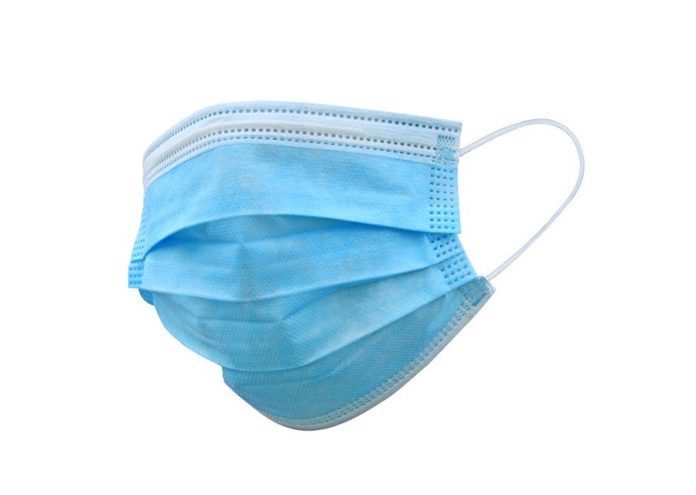 Twenty-three people from various villages in Foni have been convicted and fined D1000 each or serve 2 months in prison with hard labour for violating the compulsory wearing of facemasks.

All 23 pleaded guilty to the charges.

Delivering their sentencing, the trial magistrates at the Brikama court, magistrates SB Joof and P Sowe, said it is everyone’s business to make sure that the regulations are observed to protect themselves and their families from the virus.

The National Water and Electricity Company, NAWEC, has given notification of its intention to award TBEA, a Chinese manufacturer of power transformers and a...
Read more
News

By Omar Bah The spokesperson of the United Democratic Party has finally put to bed debate over whether Ousainu Darboe is eligible to contest the...
Read more
News

By Omar Bah Police have arrested two people in connection with a raid on suspected drug dealers in Banjul and are investigation the mysterious discovery...
Read more
- Advertisment -

CHINESE COMPANY WHICH PAID D35M TO FABB ACCOUNT ‘TO WIN’...

September 28, 2020
The National Water and Electricity Company, NAWEC, has given notification of its intention to award TBEA, a Chinese manufacturer of power transformers and a...

Barrow rejected meeting with EU, others ahead of draft vote