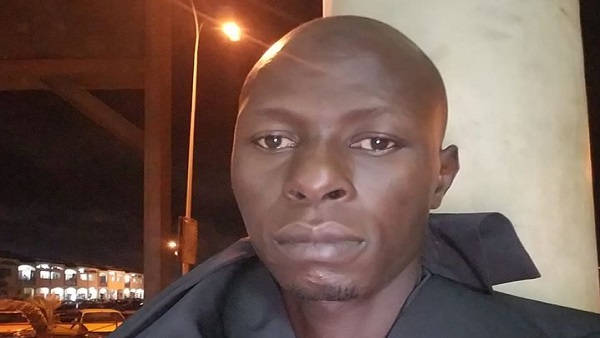 ‘Operation 3 Years Jotna’, a group calling on President Adama Barrow to step down at the expiry of his agreed transitional mandate, has assured Gambians of a peaceful protest today.

“As a peaceful and law-abiding pressure group, the protest march will be conducted in accordance with the Constitution and other laws of The Gambia. The objective is to walk peacefully from Sting Corner to Denton Bridge to protest against President Barrow’s unprincipled departure from his campaign promise,” Hagi Suwareh, the group’s PRO told the press on Friday.

He said all protesters are urged to conduct themselves peacefully, lawfully and with the highest sense of maturity and responsibility.
“Protesters can only carry placards or banners with messages relevant to the purpose and objective of the protest. There should be no insults, no threats, no violence or threat of violence, no stone-throwing, or damage to property from any of the protesters. There should be no interference with other road users,” he added.

Mr Suwareh said all protesters are required to strictly follow the instructions of the protest leaders who will be clearly identified today.
“Protesters must also fully cooperate with the law enforcement agencies who will be responsible for providing safety and security for the protesters in a manner consistent with their constitutional role.”

“In exchange for the cooperation of the protesters, we call on the law enforcement agencies to fully respect our fundamental human rights, including our freedom of assembly, movement and association and to participate in the politics of our country by holding our leaders accountable,” he noted.

However, he said, anyone who doesn’t comply with these guidelines, or who the protest organisers reasonably believe is likely to commit a breach of the peace or otherwise negatively interfere with the peaceful nature of the protest, will be asked to leave the protest or be removed by the security agents.

“In addition to the law enforcement agencies of the State, the protest will be supported by unarmed volunteer observers who will be dressed in ‘Operation 3 Years Jotna’ T-shirts or other appropriate outfits and identified as ‘observers’. Only the designated spokespersons of the group are authorised to speak to the media during the protest,” he said.