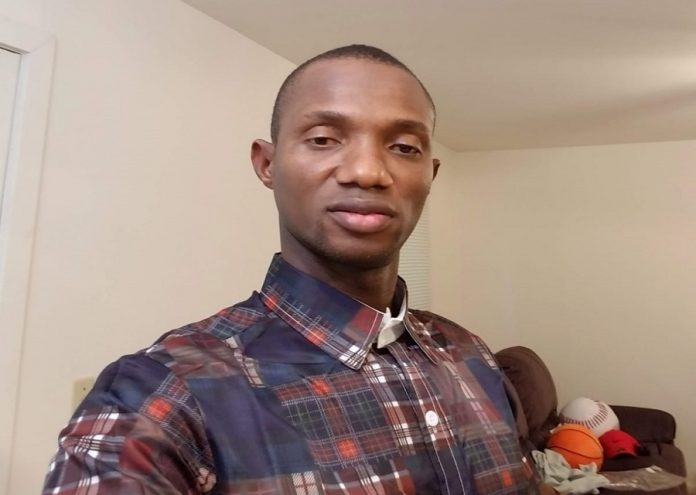 The founder of the now proscribed Three Years Jotna Movement, Musa Koteh aka King Sport, has broken his silence since his Gambia-based executive members were released on bail after a monthlong incarceration for unlawful assembly among other charges.
In a rather conciliatory tone, Koteh told The Standard from his base in the United States that his movement is not dead but events such as the coronavirus pandemic have forced them to put their planned activities on hold.

When asked whether this is not a good time to entirely bury the hatchet and move on with something else, Koteh replied: “Our silence doesn’t mean that we are done and gone. Three Years Jotna is still functioning very well and President Barrow, as far as we are concerned, is not our president because his promised three years mandate is over”.
However according to Koteh, even if their ambition to get Barrow to step down fails, they will take solace in the knowledge that election has almost arrived, which means “there is no escaping for Barrow this time”.

When asked whether waiting for the election should have been their position in the first place, Koteh said three years would not have came up if Barrow himself had not promised it.

He accused the president of trying to import foreign nationals to vote in a bid to serve another term.

“His plan is to register non-Gambians but, in our country, no one will vote who is not a Gambian. Even if you have a Gambian ID card, your citizenship will be thoroughly investigated by we the Gambians who know each other. What used to happen here will never happen again, people are enlightened,” he stated.