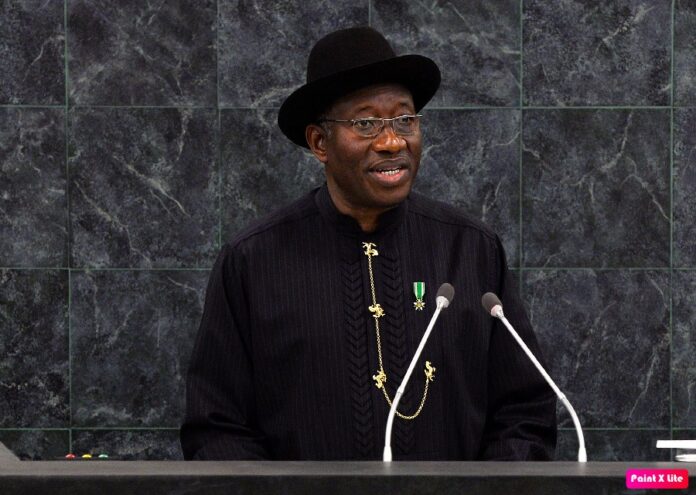 The Standard has been reliably informed that the much-talked-about Gambia constitutional talks in Abuja, Nigeria, have been put off after the discussants failed to reach agreement on whether President Barrow’s current term should be counted as the first of two terms, among others.

The meeting was part of a mediation process brokered by former Nigerian president Goodluck Jonathan to get the stakeholders to agree on the draft constitution which was voted down in the National Assembly last September.

More than half-a-dozen political leaders and representatives of parties are in Abuja for the talks. They include Ousainu Darboe of UDP, Hamat Bah of NRP, Mamma Kandeh of GDC, Sheikh Tijan Hydara of Ganu, Seedy Njie of NPP, Mai Fatty of GMC and Dr Ismaila Ceesay of CA.

Last night, one of the participants at the talks told The Standard: “There is still no agreement on the retroactive clause of the [president’s current] term. The other bone of contention is the method to reintroduce the draft constitution to the National Assembly.  While some want the agreed amendments to be put in the draft before it is reintroduced by the minister of justice, others suggested it should be returned to the people through the CRC. Some prefer the draft to be returned to the assembly for the lawmakers to effect the necessary changes.”

Meanwhile, the leader of the GMC, Mai Fatty has reacted to critics who said the whole exercise is unnecessary and an affront to The Gambia’s sovereignty. Fatty defended the talks as “necessary and legitimate”.

“There is no legitimate length to which I will not go to revive the draft constitution because I represent the enthronement of democratic principles and practices in The Gambia and Africa. The venue of the talks is less important as to the outcomes of the negotiations. There are different explanations as to why the draft failed in parliament. The blame game will get us nowhere. It is important to find a route away from that cul-de-sac. That is to say, we must not just develop negative emotions and do nothing further. We should rise above negative sentiments; re-engage each other as brothers and sisters to get the draft back on track. There may be different ways of achieving that, and we should explore all positive avenues,” Fatty told The Standard from Abuja.

He added: “Adopting inflexible, extreme, uncompromising attitude on this matter of the draft constitution serves no one’s interests. When there are deep differences on matters of principle, it’s sometimes helpful to allow a credible neutral party to facilitate understanding. That is why I am in Abuja”.

Dialogue, Fatty argued, is always the best option.  “As long as we continue talking to each other, at some point we will understand each other. It’s all about a Gambian family political conversation being facilitated by friends of The Gambia. The sovereign decision remains ours. No one will make decisions for us in Abuja. Whatever the outcomes of the Abuja talks, I am sure it will be purely a sovereign decision by Gambians represented,” he assured.

“The CRC,” he defended, “did a good job, and produced an enduring draft for posterity.”

“It was the culmination of the historic broad-based national consultation. Gambian taxpayers paid D116 million for a draft, but most importantly, they invested their hopes and aspirations in it. It would be unconscionable to fail the future of our country. Reviving the draft constitution is about consolidating the gains of democracy. I will go to the moon and sit with anyone if I strongly believe that will serve the national interest,” he stressed.

The mediator Jonathan Goodluck is expected to return to Banjul next month for further talks with the parties.