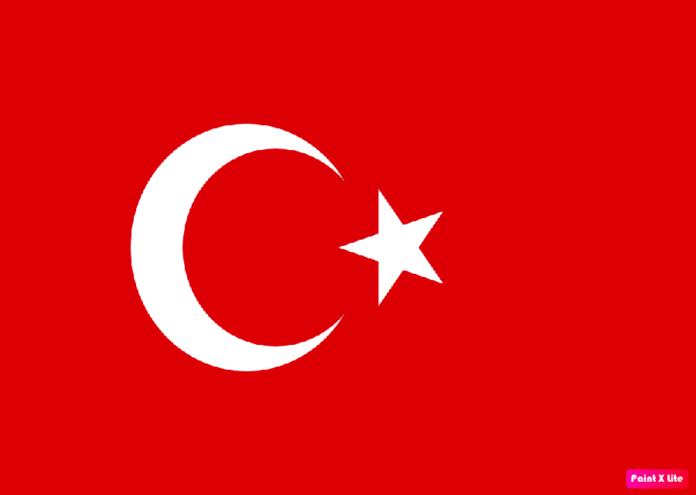 The question is often asked how does Turkey see Africa? An African proverb sums it up: If you want to go fast, walk alone, if you want to walk far, walk together.

Far from being short-termist, Turkey’s vision is sustainable and human?-centric. Since 2005, Turkish diplomacy has taken a multi-dimensional approach, both economic and humanitarian, and is getting clear results: the large uptick in its political, commercial, security and cultural ties is proof of its effectiveness.

Turkey’s participation in the African Development Bank, its strategic partnership with the African Union, and the mutual high-level visits – President Recep Tayyip Erdogan has visited 28 African countries, including those during his time as prime minister – have played an important role in building ties between our peoples. Turkey has 42 embassies in Africa, and it has given itself the goal of building diplomatic representation in all 54 countries.

Turkish institutions, which include development agency Tika, cultural institutes Yunus Emre, the Maarif education foundation, the religious affairs foundation Diyanet, the disaster-response agency Afad and its press agency Anadolu are its flag-bearers. As is Turkish Airlines.

Early on at the start of the pandemic, Turkey had the understanding that a vaccine would be the only real solution to end the crisis. Of the 193 vaccination candidates on the WHO list, 11 are from Turkey. Turkey wants future vaccines to be owned by all of mankind and for them to be produced in sufficient quantities to respond to the needs of all countries, and that it will be given out free of charge.

The production of ‘Made in Turkey’ respirators and personal protective equipment constituted the majority of its non-financial aid sent to Africa to help combat the pandemic. Around 3.5m masks, a million blouses and medical biohazard suits, 160,000 testing kits and 217 respirators were sent to 45 countries.

All this work, which mobilises the Turkish government’s ministries, missions abroad, the Turkish Red Crescent, Turkish organisations abroad, etc., is carried out in liaison with the coordination and support centre of its foreign affairs ministry. As President Erdogan often reminds, Turkey’s relationship with the continent is based on sincerity, fraternity and solidarity.

Vaccine certificates: does the end justify the means?

On Myanmar’s generals: Impunity has bred this ruthlessness