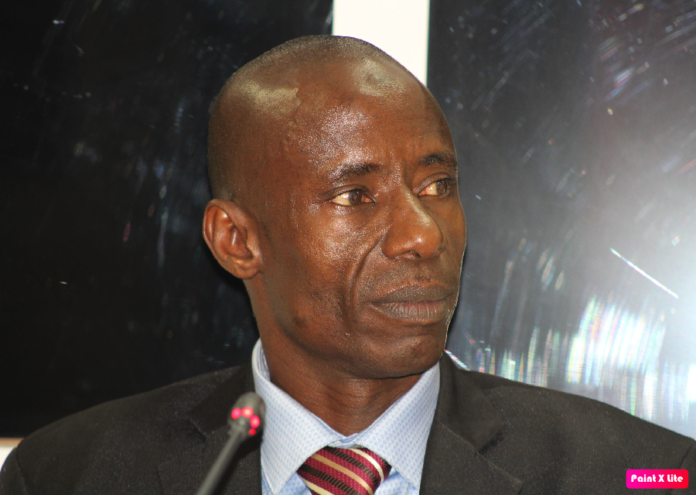 Ousman Jallow, a senior officer of the NIA has told the truth commission that the former government lied to the United Nations and the Ecowas investigation mission about the massacre of at least 50 African migrants in The Gambia in 2005.

“The government told the mission they have no idea about how the migrants were killed which was untrue,” Jallow told the TRRC.

He recounted: “When the mission arrived in the country, panels were set up and my name came up on one or two occasions but I declined to testify because my conscience wouldn’t allow me to lie. I told my boss, I cannot face the panel and lie.”

Jallow admitted that the NIA performed dastardly in the observance of human rights in its work.

“It is common knowledge that the NIA was the centre of human rights violations. There were tortures, disappearances and probably even things that we don’t know about,” he testified.

Jallow also admitted taking part in interrogating and accompanying the migrants from Barra to Banjul and distributing them at various places including Baba Jobe’s Kololi house on 22nd and 23rd July 2005.

He recalled his boss Ngor Secka, telling him they suspected the migrants were mercenaries.

Jallow explained: “I took along about 10 handcuffs and we boarded two different boats from Banjul to Barra. When we arrived at Barra, I asked the migrants where they were coming from and who was their leader. They pointed to a Nigerian. The man told me they were from Senegal en route to Europe and that a Senegalese agent brought them in a boat and abandoned them in the coastal area. When I asked for evidence, he showed me a piece of book and also gave the telephone number of one Lamin Tunkara of Brikama.”

“I immediately called Ngor Secka to inform him about the development. I made it clear to him that these people were not mercenaries or rebels but illegal migrants. I also told him they were about 48 men and two ladies and that one of the ladies was from Liberia.”

Jallow said when they arrived in Banjul they found former Inspector General of Police Ousman Sonko, CDS Assan Sarr and three State Guard officers including Kawsu Jatta [Bombardier] who appeared like a ‘Kankurang’ masquerade and attempted to trod on the migrants.

He said after the Bombardier drama, the service chiefs briefly quizzed the migrants.

Asked by Lead Counsel Essa Faal whether there was any reason for the service chiefs to believe that the migrants were mercenaries, the witness responded: “There was not the slightest of doubt. They were fully aware that they are migrants.”

He said despite that the IGP and the CDS ordered for them to be put into a bus and taken to Baba Jobe’s house.

“When we arrived, one of the State Guard officers took one of them to a room and started interrogating him and I went there and asked him to stop,” he said.

He said the moment he realised that some of the migrants had gone missing, he excused himself from the investigations.

Testifying before the truth commission earlier, Kebba Bah, a police officer who was on duty at the Barra Police Station and participated in transporting the migrants to the station said the names of all the migrants were listed when they arrived at the station.

Meanwhile, Martin Kyere, the sole known Ghanaian survivor of the 2005 migrant massacre, will be in Banjul for the ongoing TRRC hearings. He will come with Wiliam Nyarko of the Africa Centre for International Law and Accountability who coordinates the Jammeh2Justice Ghana campaign.