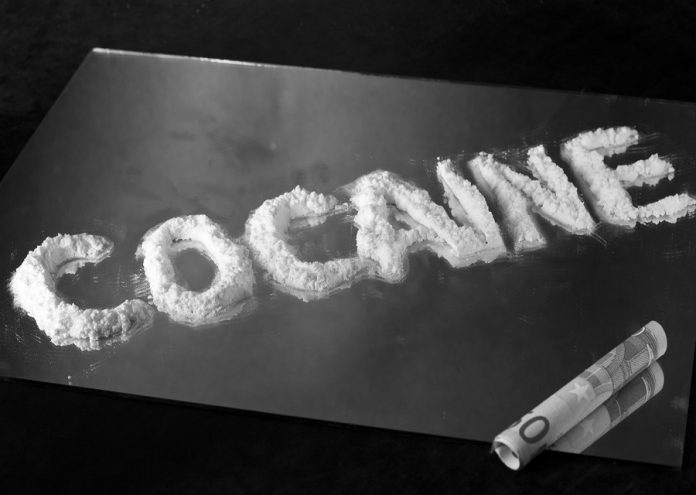 The Attorney General’s Chambers has returned the police investigative report on a high-profile cocaine seizure to the country’s anti-narcotics agency for adjustment as it has been found defective, reports reaching The Standard intimated.

The Gambia government sometime last year sanctioned an investigation into the circumstances surrounding a huge cocaine catch in the country and after several months of probe, the police presented their report to the justice ministry for legal advice.
But sources in the inner circle of the Drug Law Enforcement Agency informed The Standard that the justice ministry was not in part satisfied with the report and has in fact sent it back to the drugs control agency for further works.

“The investigative report is not sufficient to start prosecution because the state cannot rely on it to secure conviction,” a highly-placed source revealed.
Agents of the DLEA on 27 July 2019 confiscated 48 blocks of cocaine found in a sugar shipment from Brazil. The sugar was imported into the country by Laura Food Company which has been involved in the importation of foodstuff in the country since 2016.

As part of the police operations, the company’s shareholder Osama Mahmoud and the general manager were all arrested following a swoop on its store on Picton Street in Banjul.
The cocaine case is in the meantime of huge public interest and is repeatedly subject of discussions on mainstream media and some social media platforms.