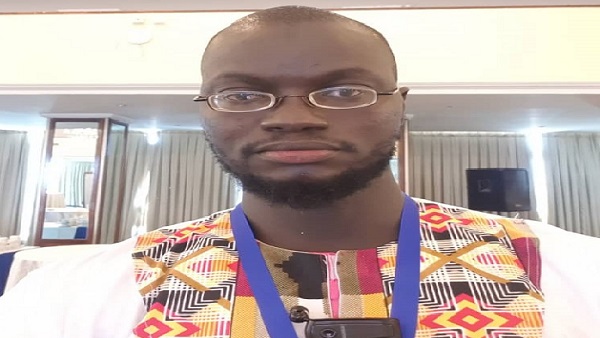 The deputy spokesperson of the Alliance for Patriotic Reorientation and Construction has said the party has no qualms about Jammeh facing justice for the alleged atrocities committed during his rule but the party remains resolute that he must come back.
Reacting to the Victims Centre Chairperson’s call for the party not to be allowed to protest, Dodou Jah said: “We have reasons to demonstrate. We don’t want to create any trouble. Why should Sheriff Kijera call us dumb? If he has anything against Jammeh that is between him and Jammeh; we are a political party.”

Jah said the January protest was requested by the supporters of the party who want Jammeh to come back.
“If anyone has a problem with that you can also go out to protest. We cannot only talk about the wrongs of Jammeh. If the government denies us permit, they must tell us why,” he added.

He said not all members of the former ruling party were in government.
“If they want to go after those who committed atrocities, they can go ahead but they should leave the APRC alone. We have admitted time without number that we have made mistakes for which we apologised. There is no perfect system in the whole world. We were in government; we made mistakes and accepted them,” he stressed.

“We just want to protest to send a wakeup call to the government because whether we protest or not Jammeh will come back. We have been patient for three years and we think it is time that he comes back,” he added.

He said people who have issues with Jammeh should stop provoking the APRC. “We have been patient for far too long. Enough is enough.”

In a rebuttal to Kijera’s claims that their deputy party leader was tortured under Jammeh, Ousman Rambo Jatta said: “I was arrested but I was never tortured. Even my arrest was politically motivated. It didn’t come from the presidency.”