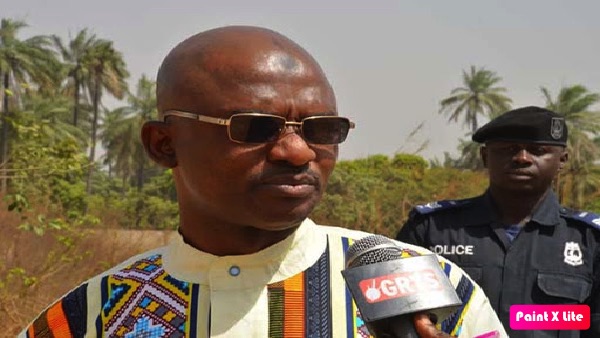 Sonko had filed an application for an injunction restraining IEC from acting in any manner contrary to the 1997 Constitution or the Local Government Act and wants the court to make a declaration that IEC has no right to interfere with his position or to declare it vacant.

The BAC chairman further wants the court to declare that section 19 (1) (g) of the Local Government Act has no effect/application because he has not ceased being a member of the United Democratic Party (UDP) whether voluntarily or otherwise.

Sonko also wants the court to make declaration that IEC ought not to allow UDP to remain registered as a political party unless its internal organisation conforms to democratic principles.

On the 9th September 2020, Sonko filed an application before the high court pleading for judgment to be entered in his favour in default of IEC’s statement of defence which was not filed on time.

“From the Plaintiff’s/applicant’s (Sonko’s) above claim and affidavit, it appears he is inevitably seeking the interpretation and enforcement of section 194 (c) of the 1997 Constitution, for the determination of whether or not same has any effect on section 19 (1) (g) of the Local Government Act and whether or not section 19 (1) (g) goes against the spirit and letter of section 194 (c) so as to be ineffective and invalid, or enforceable and valid”.

Section 19 (1) (g) of the Local Government Act as amended in 2015 states “subject to subsection (2) of this section, a person shall cease to be a member of a council if he or she ceases to be a member of the political party of which he or she was a member at the time of his or her election.”

Section 194 (c) of the 1997 Constitution “An Act of the National Assembly by or under which a local government authority is established shall be include provision for the direct election of the mayor or chairman of the authority.”