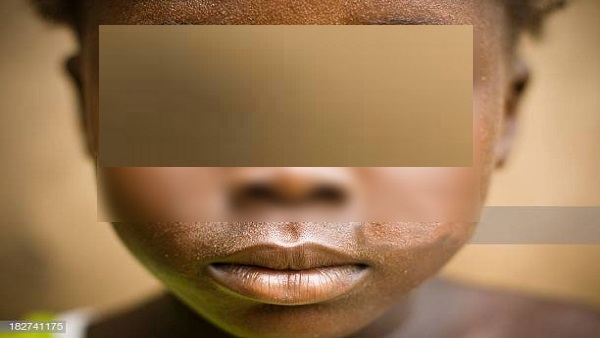 Officers from the Bakau New Town community police post Tuesday evening arrested a Mauritanian national suspected to have raped or attempted to have carnal knowledge of a minor.

The man, believed to be in his mid-thirties was accused of the sexual attack on the 12-year-old girl in a bakery opposite the Standard offices in Bakau. The mother of the victim told The Standard that the sexual assault was aborted after another girl entered the room in the bakery and found the accused, stark naked holding his victim’s hands.

She said the girl ran out and raised the alarm by informing the neighbour’s of the grotesque scene she just witnessed. The neighbours then entered the bakery and seized the accused. A rowdy crowd of agitated neighbours and curious onlookers then marched the accused to the Bakau New Town police post.

The accused was later transferred to the main police station in Bakau.
Family and police sources informed this paper last evening that preliminary charges of attempted rape of a minor were preferred against the Mauritanian and that medical examination of the victim confirmed that there was no penetration.