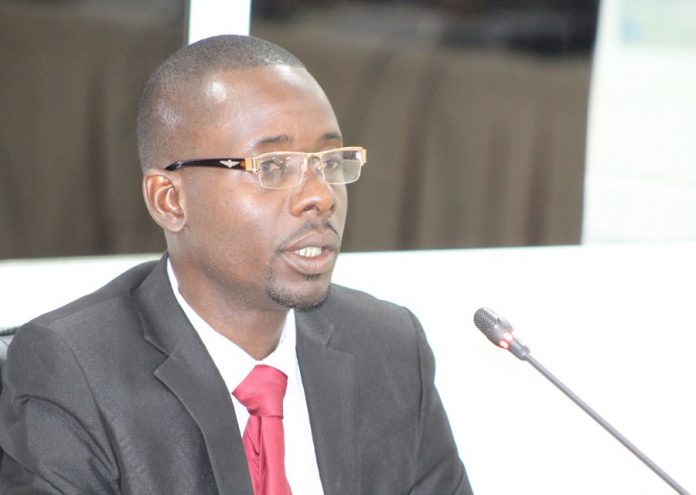 Sowe made the remark in response to Commissioner Kinteh who asked him to explain from his experience at State House, whether Jammeh is easily agitated.
While admitting that he did not work in close proximity to Jammeh, Sowe opined, “one thing for certain is that Yahya Jammeh does one thing today and does something very different the next day. If you compare his good and bad deeds you will come to the conclusion that one man cannot do these two things unless he is abnormal.”

Sowe explained: “I have keenly followed the TRRC proceedings. People stood here and narrated what happened in this country. If I look at all the scholarships that passed through me, the international medical bills and all the people he [Jammeh] took to Mecca and Rome most of whom he did not know, and I come to look at the bad things this same person [Jammeh] committed, I realised that the man is not correct.”

Arrest and detention without charge
Sowe claimed in his daylong testimony that he was arrested in the office of the chief of protocol in State House, detained and interrogated at the NIA and kept in the maximum-security wing at Mile 2 for 26 months without any charge.
Sowe said during his incarceration, his sight deteriorated and he had no access to a legal counsel.

He recalled that he was told that he was picked up due to his perceived ties with Gambian online news outlets which he denied.
He said he was only released “because of the noise” by his family and lawyers that his detention was unlawful.

“I was lost…and until today I have no idea who gave the executive order for my arrest and 26-month detention”
Sowe who has since resumed work at State House, claimed that Jammeh once asked former secretary general Njogu Bah about his whereabouts and Mr Bah falsely told the president that he [Sowe] was in the UK for studies when he was in fact languishing in prison.

He said when Bahwas later jailed in the prison he [Sowe] confronted him and asked why he lied to Jammeh about him, to which he said Bah said he did that only to protect him from Yahya Jammeh who he said was “seriously angry” at the time.