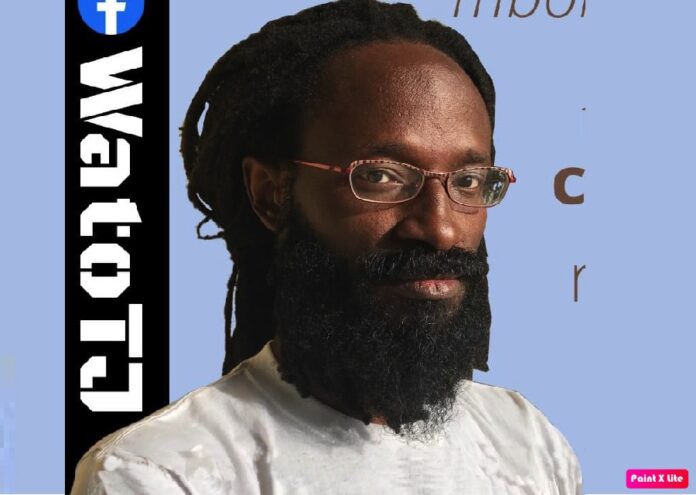 Presidential hopeful, Bakole Yao Jojo, has accused the anti-narcotics police and PIU of targeting his supporters for arrest and harassment.

Banky, as he is widely known, walked into the offices of The Standard yesterday to allege that one of his “Watosita” movement members, Nfamara Sillah was arrested at the Bakau beach site for allegedly being in possession of cannabis.

“Nfamara was picked up in the early hours of Sunday morning by five drug law enforcement officers and nine PIU officers from the Bakau beach site where he has a small business that he operates. He used to spend the night there to protect it from robbers. They took him to Senegambia where he was interrogated and on Monday, they moved him to Sukuta CTI where he is till being held and treated like an offender when he is only a suspect who was planted with the drug,” he said.

Banky said he was told by officers there that they are holding Nfamara because they want to measure the drug they found on him.

“But they said the guy who is supposed to measure the drug is not around so that is the excuse they are using to hold him captive beyond the stipulated 72 hours mandated by the constitution.  They are still using the same laws Yahya Jammeh was using to frustrate his political opponents. But we are saying the constitution is the supreme law of the land; they should release him on bail or take him to court,” Banky said.

He said when he decided to start his political career, the beach site boys were the first people who accepted him, especially Nfamara Sillah who was the one he reached out to.

Banky said all the questions the suspect was asked at the DLEAG are connected to the ‘Watosita’ movement.

“I cannot understand why after five years of Yahya Jammeh’s fall they are still using the same laws he was using to silence his opponents. I want to advise my supporters to be cautious because it seems they are trying to provoke us,” he said.

Commenting on public perceptions that his movement is out to legalise cannabis in the country, Banky contended: “Those who think my political agenda is about legalizing cannabis are being misled. In my first press conference, I had five points that I was elaborating on about my manifesto and cannabis is not one of them – the question of cannabis came up during the Q&A I believe because I have dreadlocks”.

“I have made it clear that I value education very much and that’s what I think can move this country forward. I personally support the legalization of cannabis because I feel they are not seeing all the benefits that we can gain as a society if we legalise cannabis and I will continue to advocate for the legalization of cannabis – they can continue to make it illegal but when I win and we get into parliament, we will make it legal and we will show them we can all have a better Gambia if we legalise cannabis,” he said.

He added: “We are all responsible people – we are not [Rastafarian] trying to smoke cannabis – we came to ensure there is free education, good jobs, national development, one-billion-dalasi investment in sport and one term presidency, not cannabis. But if we have strong opinions about the legalization of cannabis, we will express it”.

The spokesperson of the DLEAG could not be reached for comments but a senior law enforcement officer confirmed the arrest and detention of Nfamara Sillah. “I can confirm to you that Sillah is in our custody at the CTI – we didn’t release him because investigations are still on-going,” the anonymous law enforcement source said.