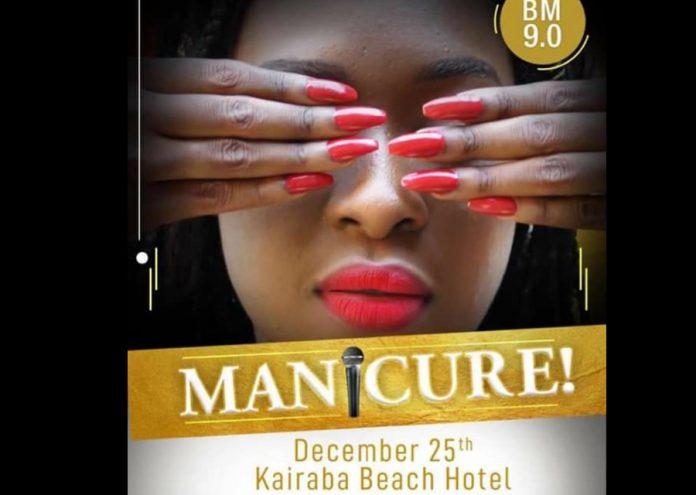 Blaque Magique has over the years grown into one of the biggest entertainment brands in The Gambia with its Blaque Magique Gala Dinner receiving support from all quarters.
This December, Blaque Magique will be hosting its 9th annual Gala Dinner on Christmas Day at the Kairaba Beach Hotel and will feature a production never seen before.

The production themed “Manicure ” will feature our unique vocalists, poets, actors, actresses backed by a modern band (Kebba Taylor & Friends). This year’s production will be an infusion of cultural theater into our more modern setup; an original Blaque Magique story of a fictional community broken by rage and revenge. The comedy captures the cyclic effect of misplaced love, betrayal and revenge. It also focuses on the issues of rape, abuse and violence.

Blaque Magique Gala Dinner has over the years been a sold out event with its audience ranging from holiday-comers, heads of institutions, ministers, legal practitioners and people from all walks of life. 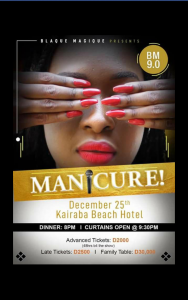